The Many Faces Of Mashayabhuqe KaMamba: Anthony Bila Photographs The King Of Digital Maskandi 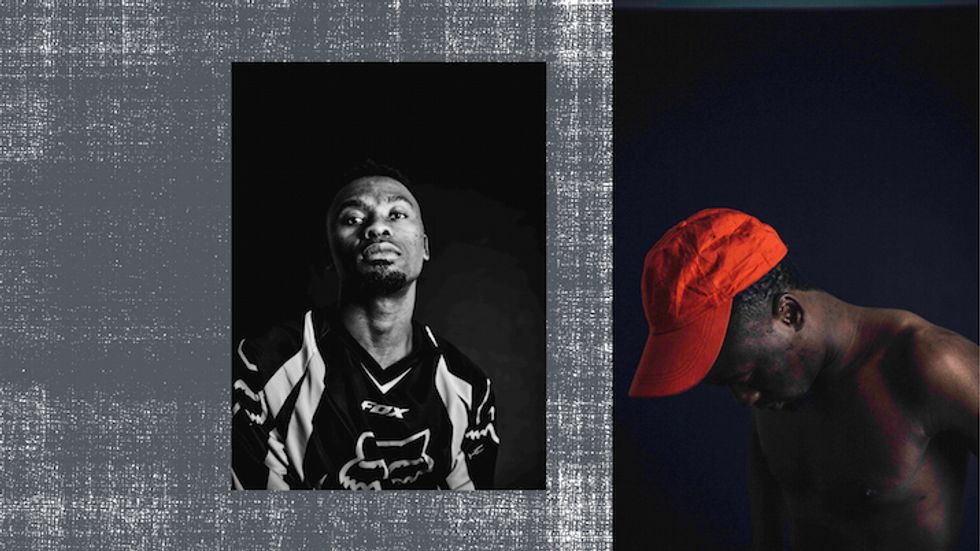 According to Bila, "I wanted to show the irreverance of his style, his music and how unique his sound is, a mesh of various influences for different places and spaces. The story thus, for the series is as simple as showing the many faces of Mashayabhuqe, from The man, Nstiki Ndlovu, and the musician, Mashayabhuqe, and all the various dimensions and facets that make up that dynamic in its entirety."

On why he wanted to photograph Mashayabuqe KaMamba, Bila tells us "Mashaya is a pioneer, I first met him about 3 years ago, and back then, he was just a talented newcomer to Johannesburg with a dream, and he's worked since then to prove himself. As talented as he is, he hasn't solely relied on that, he’s done as much as humanly possible and done it on his terms. The tide of New Wave music of Afrofuturism or whatever you want to call it is swelling and I believe the sound, the Digital Maskandi sound, will be at the forefront of that wave when it breaks and Mashaya will be riding it from Durban to Dublin and back, literally making waves."

Speaking on his personal style, Mashayabuqe KaMamba says that as an "80s baby" he relates to everything from the 90s to present. "I’m really into high-fashion (even though I can’t afford it sometimes)," he wrote over email. "I love some sportswear garments and kicks that Puma x Nike x Adidas have been putting out there lately and a lil bit of old school denims. I’m a simple guy so I always run away from making myself look like a clown. I am still learning a lot about fashion, creating trends and staying fresh the whole time."

The photos are part of Bila's larger Person of Interest series of studio and outdoor photography with individuals that interest him. He has plans to release a second outdoor-focused shoot with Mashayabuqe KaMamba. He's also worked with BIG FKN GUN for another installment in the series.