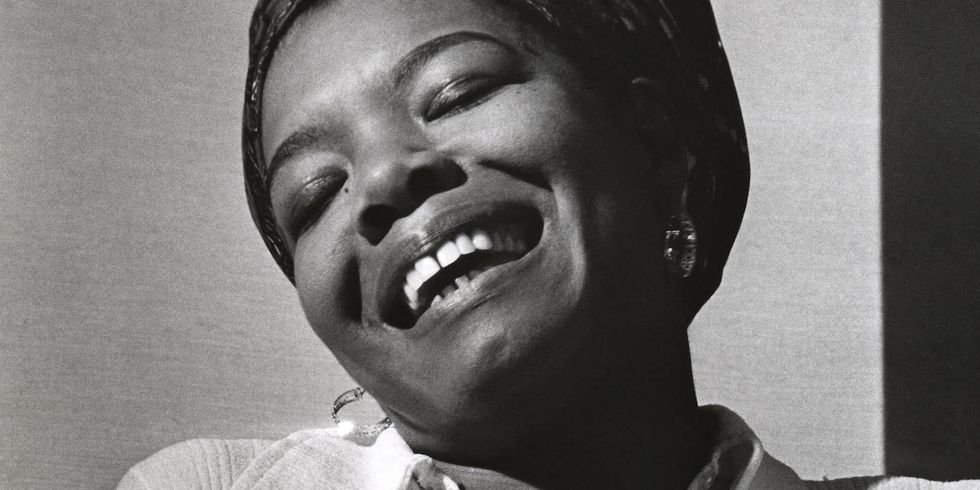 Dakar-born/Brooklyn-based producer Fallou Diop pays tribute to the late poet and defender of justice, Maya Angelou, in a jazz reinterpretation of Africa. In a nod to the poem’s prophetic power, Diop layers Angelou’s striking words over a pacing jazz melody. Africa describes the riches and beauty of the continent plagued with instances of external exploitation and manipulation. Despite Angelou's lyrical description of battles with slavery and colonialism, Africa is not a fatalistic poem expressing defeat, but rather, proclaims the rise of the continent informed by lessons learned from the struggles of its past.

Diop’s reinterpretation of Angelou's poem is a reminder of the late poet’s time spent in Africa and the work she conducted to unite people of African descent in solidarity against systems of oppression. Throughout her life Angelou explored different ways to represent the cultural linkages that exist between Africans and African Americans. In 1968 the memoirist wrote, produced and narrated ‘Blacks, Blues, Blacks!’– a ten-part television series documenting “Africanisms still present in the United States.” Diop’s rework captures Angelou’s unifying sentiment, the rhythmic undertones of the music referencing jazz's ties to the continent with a pulsating bass imitating the steady low-sounding beats of a dundun drum. Angelou's distinct voice rings clear through the background melodies, carrying her hopes for the continent and its people both distant and far.

Thus she had lain

Thus she has lain

Black through the years.

Over the white seas

churched her with Jesus

bled her with guns.

Thus she has lain.

Now she is rising

her screams loud and vain

now she is striding

although she has lain.