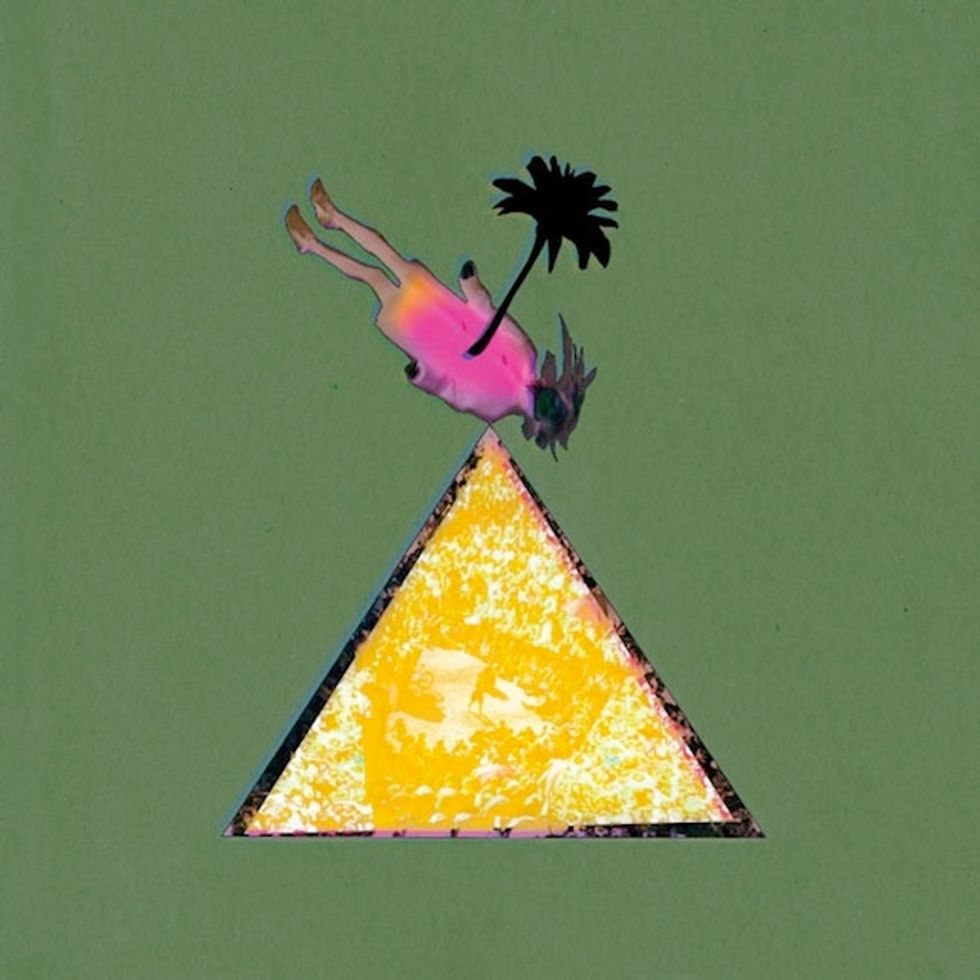 Slept on mixtape Sticks and Stones from UK afro-punk-jazz experimentalists Melt Yourself Down (whose percussionist Satin Singh played in the FELA! On Broadway live band) is the most recent lost gem of 2013 to enter our radar. On the 48 minute global tour, band lead Pete Wareham cuts and pastes north African retro beats with forays into percussive Arabic tonalities, fading seamlessly into Thom Yorke's unmistakable falsetto crooning on Atoms for Peace's "Before Your Very Eyes." Without a tracklist it's easy to get lost in a musical whirlwind as cuts flit between the choral sound of gnawa vocalists and snippets of electronic break beats. Melt Yourself Down are set to bring heir own live sound to NYC's Pianos on March 17th. In the meantime, stream and download their hand-picked odyssey below.