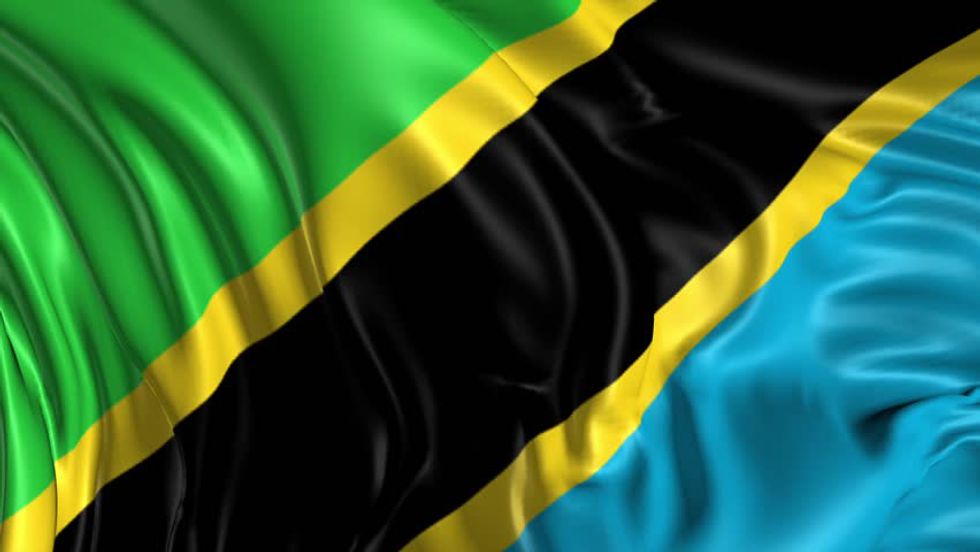 "Tanzania law forbids this act between people of the same sex, it is a violation of our country's laws."

The arrest, which took place on Wednesday, is part of an ongoing crackdown against gays, AFP reports.

"We arrested the criminals at (the hotel) Peacock –they were promoting homosexuality. Two are South Africans, one Ugandan and nine Tanzanians," Dar es Salaam police head Lazaro Mambosasa said.

He went on to urge citizens to notify the authorities of such activities. The hotel manager was also arrested for "for providing a room" for the 12 men.

we live in a world where consenting adults can be arrested ,but sexual abusers roam the streets free. #Tanzania
— Akhona Masophi (@AMasophi) October 19, 2017

"Tanzania law forbids this act between people of the same sex, it is a violation of our country's laws," said Mambosasa.

There have been a few other arrests of the same kind in the country this year. Gay male sex is punishable by at least 30 years imprisonment, according to Tanzanian law. A life sentence is also a possibility.