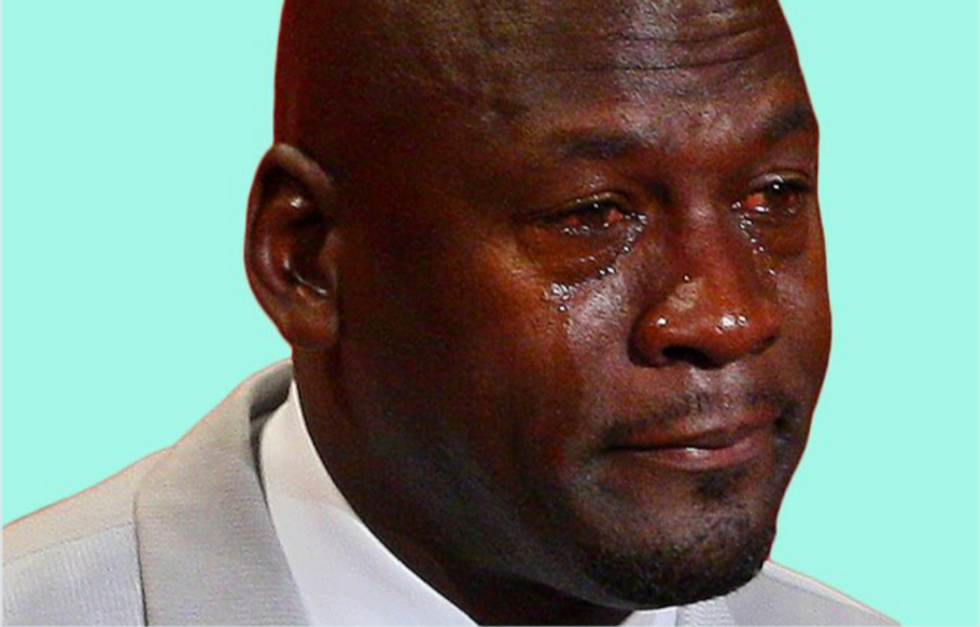 Now that the sun is consistently out with summer around the corner, melanated skin tones are officially on fleek. So black men and women took to Twitter over the weekend to flex their complexions with hashtags #BlackBoysBreakTheInternet and #BlackGirlsBreakTheInternet  (though I'd love it if next time we refer to ourselves as men and women instead of "boys" and "girls").

Started by Twitter user @durwhen on Friday night, her tweet spawned a big self-love fest because that melanin be poppin’ though. And it’s important as global anti-blackness seems to be at an all-time high, that we counter that negativity with the the positivity of these trending hashtags.

Take a look at some of the dopest ones, and consider getting in on the action—you can never be too late to the party, right?

Never to miss a party, the great purple, Prince, got in on the action posthumously.

Nothing compares to #Prince

And actress Yara Shahidi, who stars as Zoey on ABC’s sitcom ‘Black-ish,” didn’t miss the moment.

Can I get in on this? #BlackGirlsBreakTheInternetpic.twitter.com/YqXOVldC15

For all of the years society made me hate my skin,I'll never stop flexin my complexion ??#blackgirlsbreaktheinternetpic.twitter.com/r6Y5HdlqVy

Hey, don’t try to upstage us.

On the Internet, there’s no such thing as C.P.T....Let's keep this good thing going.

I'm literally late to everything ?? #BlackBoysBreakTheInternetpic.twitter.com/o71qjSLo6J