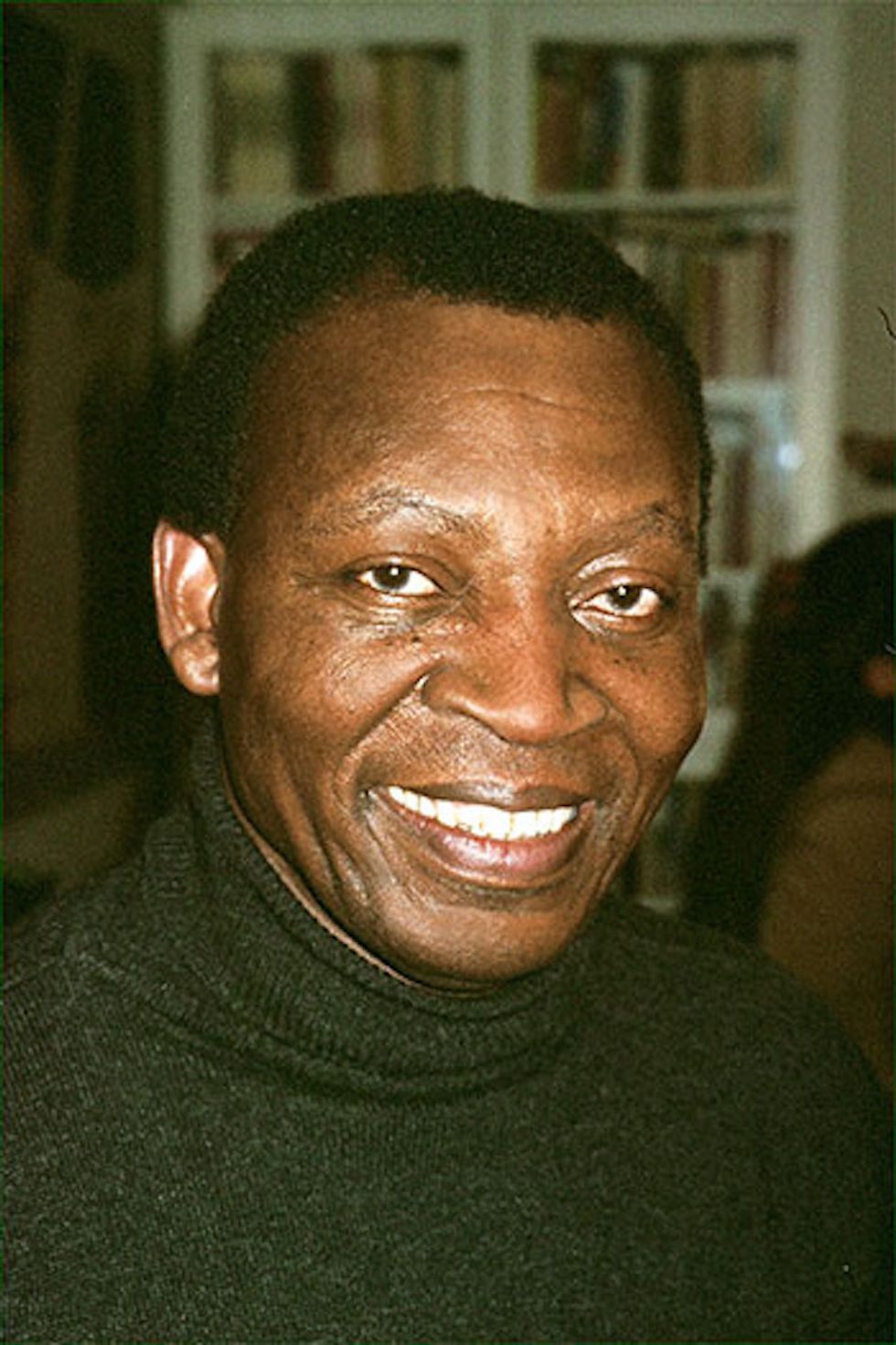 Ghana's Meshack Asare wins the 2015 NSK Neustadt Prize for Children's Literature for his book, 'Kwajo and the Brassman's Secret.'

Ghanaian children's book author Meshack Asare has been announced as the winner of the 2015 NSK Neustadt Prize for Children's Literature. The prolific author and illustrator, whose victory marks the first time an African writer has walked away with the prestigious prize since its inception in 2003, beat out six other finalists to take home the $25,000 award. Asare's win was announced last Friday (Oct. 24) at a banquet event co-hosted by World Literature Dailyand the University of Oklahoma.

Born in Nyankumasi, Ghana, in 1945, Asare began his literary career by illustrating books for his author friends while studying Fine Art at the Kwame Nkrumah University of Science and Technology. In an interview with WorldReader, Asare explained that his decision to begin writing came after noticing a dearth of characters in children's literature that African boys and girls could identify with:

These books had little stories and poems, Jack and Jill fetching water and that sort of thing. They were influential in the sense that they showed me what other children did, how they lived, and what kinds of things were around them. But I could not connect them to my own environment or experience. I thought it would be great to have a book about things that I, too, could recognize. [...] It is essential for children, especially children in developing countries, to be helped by every means possible to be able to read, to have books to read, and to have books that tell them about themselves.

Asare was nominated for the prize by fellow Ghanaian writer and NSK Prize jurorNii Ayikwei Parkes. Parkes also selected Asare's award-winning book, Kwajo and The Brassman's Secret, as the representative work from the iconic children's author to be sent into competition. First published in 1981, Kwajo and The Brassman's Secret follows the titular character as he navigates a fantasy land steeped in Ashanti folklore where he must decide between wisdom and material wealth. In the wake of the announcement, Asare remarked, "It is such a privilege, honor, and delight to receive the distinguished NSK Neustadt Prize for my modest contribution as an African, towards Children’s Literature." In addition to the monetary prize, Asare will receive a silver medallion, a certificate of recognition and a literary festival hosted in his honor.

The NSK Neustadt Prize for Children’s Literature recognizes excellence in children's storytelling and is awarded biennially to any writer or illustrator worldwide whose work seeks to improve the quality of children's lives.