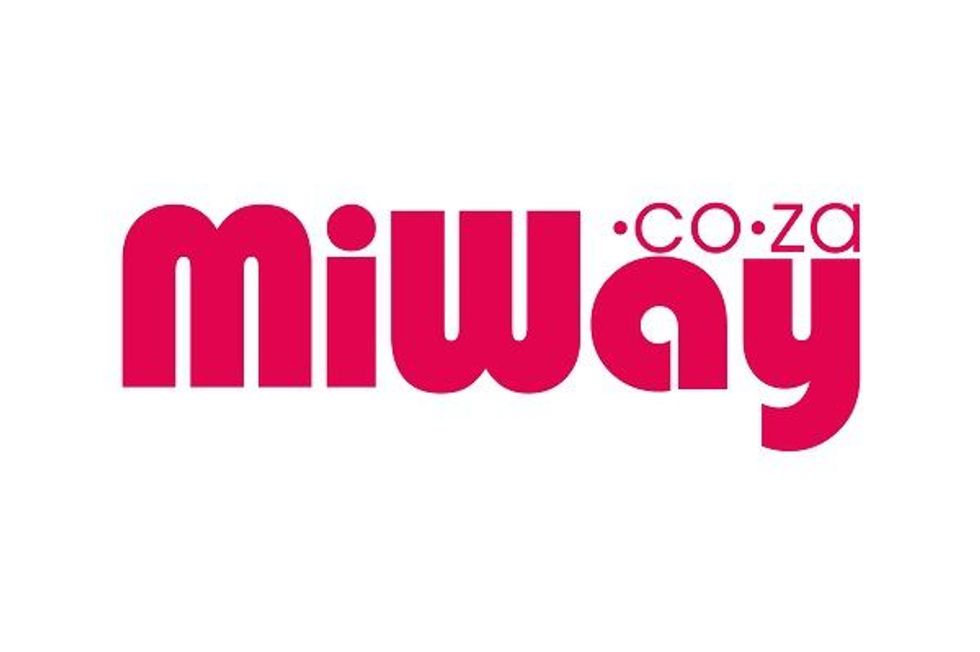 A screenshot of an email from an employee of the insurance company MiWay, referring to black people as baboons has caused havoc on Twitter.

A screenshot of an email from an employee of the insurance company MiWay, referring to black people as baboons has caused havoc on Twitter.

Aarthi Roopnarain, the employee who sent the email, is instructing the recipient to reject 90% claims made by black people. “They are an easy target, it’s also a great opportunity to save money and also punish these black baboons,” reads the last sentence of the email.

Look at your favs at #Miwaypic.twitter.com/Q3XXgH2lqh

The company has since dismissed the email, saying it will prove that it’s fake. “It’s absolute nonsense, fake news on steroids,” the company’s CEO, Rene Otto said, “There has never been such a decision and it’s a hoax email. I have just seen the mail myself. We are busy following the threads so we will be able to prove that it’s false and falsified.”

The company has since released a statement on its Facebook page denying the allegations of racism: “MiWay is a proudly South African company committed to diversity and transparency. We have been made aware of a racist email purported to have been written and sent by a member of staff. An urgent investigation was launched and we can confirm that the email with its content was never sent from a MiWay employee.”

Until the company proves the email is wrong, it looks like it will carry on losing black clients, who are lobbying each other on Twitter to cancel their accounts. Below are some tweet responses from South Africans about the email.

#MiWay Cancelled my MiWay policy and they want to put me through to Retentions.. retain me for what?? To decline my claims. Haska!!

Whoever leaked this #Miway I salute for your bravery. Should you be fired #TouchHD will hire. pic.twitter.com/5rx5STKSbm

If you are black and use @miwayinsurance you might want to change to another company 👇👇 #Miwaypic.twitter.com/6Si7D1DEDu

If this #MiWay email is indeed a hoax, the perpetrator better hope they are not caught. They will face the full might of the law

Have you cancelled your #MiWay insurance cover yet? Better do so if your'e black and proud. #BlackTwitter@miwayinsurance#racismmustfallpic.twitter.com/SrhXsN0g3M

#Miway Black Twitter, can we find Aarthi on social media? We just want to have a word with it. Yes I said it. pic.twitter.com/8euidD2211

I'm waiting for that black person to defend #MiWay before the company even draft that "fake apology ".please blacks don't pic.twitter.com/VnH2nMqvfd

#MiWay the person who was concocting this email didn't even get a chance to finish the disclaimer section...😂😂😂 pic.twitter.com/AlFFfoebup