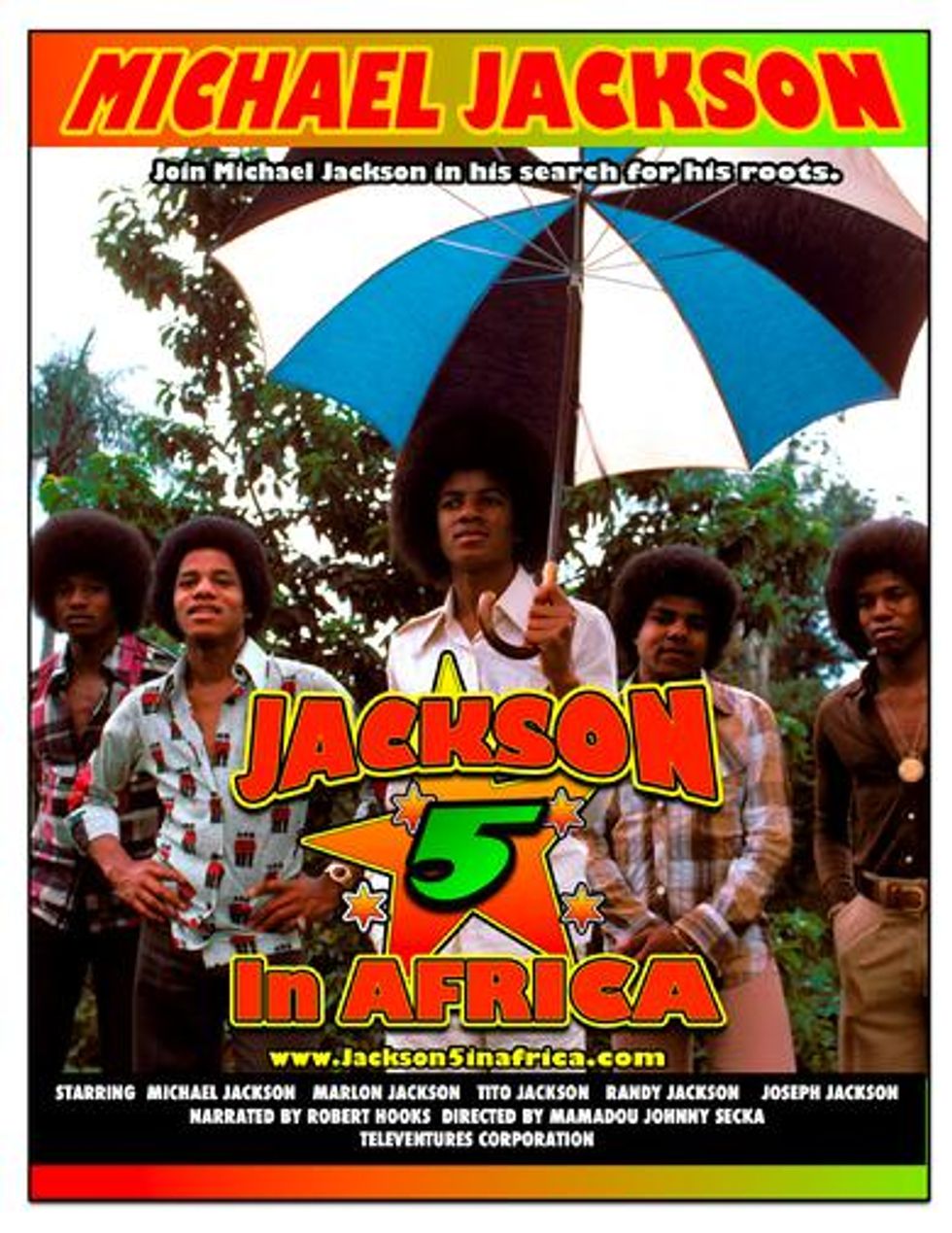 Today, for the third anniversary of the King of Pop's untimely death, we revisit the Jackson Five In Africa documentary, a film that followed the Motown brothers' 1974 tour in Senegal. Watch an endearingly old-school trailer for the documentary above, staring a 16-year-old Michael, as well as further footage from the film below — including an Access Hollywood (sorry) segment with Imagenation executive director Moikgantsi Kgama, who screened the film in Harlem. For more on MJ, read OKP's thorough roundup of live footage from MJ's 10 most memorable performances from 1968-2001.