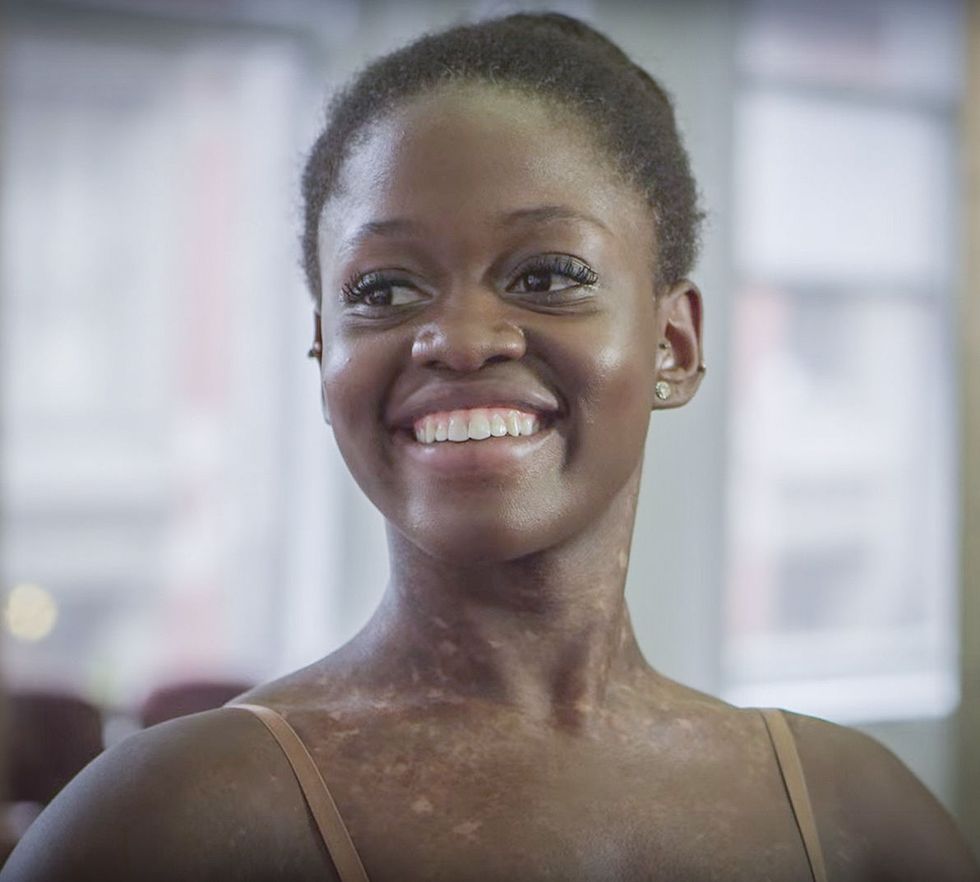 Michaela DePrince is an example of survival and sophistication. She is a 22-year-old Sierra Leonean-American ballerina, author, ambassador for War Child Holland and Grand Sujet for the Dutch National Ballet’s main company. She survived the civil war in Sierra Leone, the death of her parents and abuse while in foster care as a result of having vitiligo.

As a toddler, she was introduced to ballet when she found a photo of a ballerina blowing in the wind. An American family adopted her and nurtured her interest in ballet, which led to stardom.

DePrince first became a household name when she featured in the ballet documentary, First Position. With the help of her adoptive mother she wrote a memoir, Taking Flight, which tells of her experience from surviving a civil war to becoming a ballerina. Since its release, the book has been translated and published under different titles in over 10 countries. She has made appearances on Dancing with the Stars, Good Morning America and Oprah magazine. In 2016, she made a cameo in Beyoncé’s visual album, Lemonade.