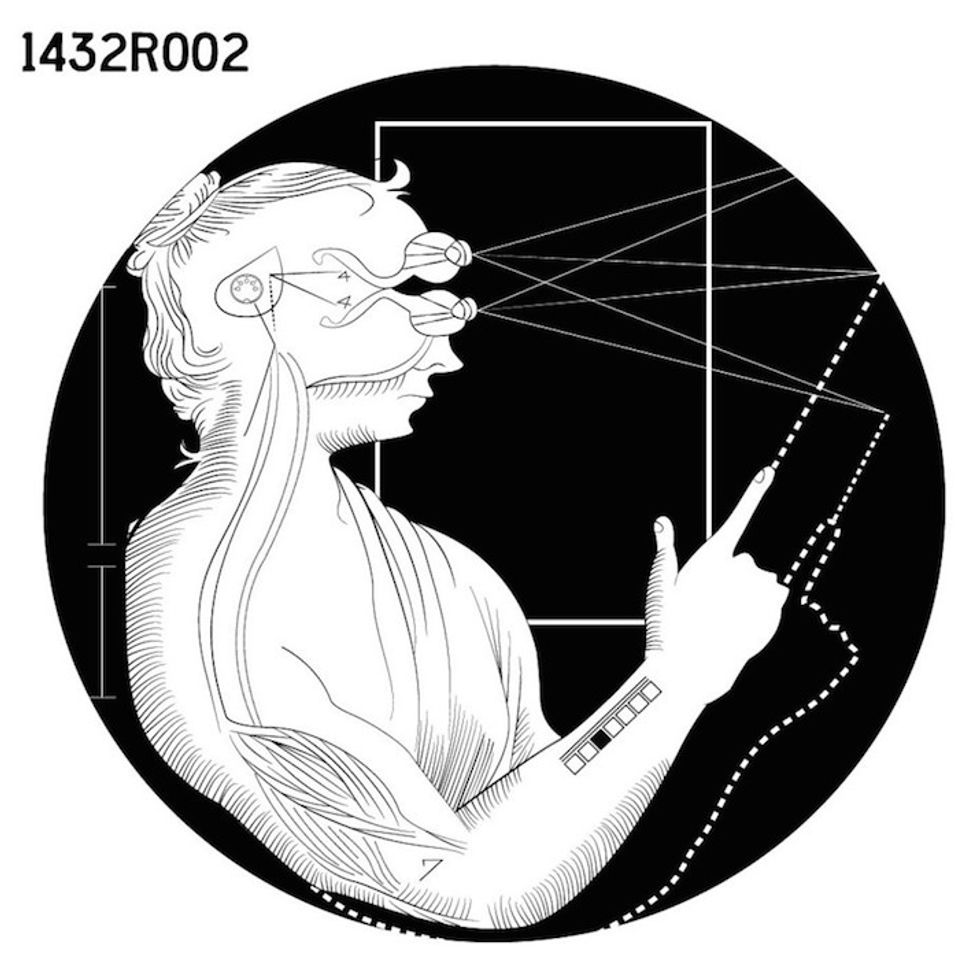 Earlier this year, we found ourselves vibing to the ethereal soundscapes of Ethiopian beatsmith Mikael Seifu after the title track from his debut Yarada Lij EP surfaced online. Seifu's introductory suite, released July 1st via Washington D.C- based indie label 1432 R, gave us four tracks that played like hazy fusion of techno, house, electronica, UK garage, secular azmari folk and sacred music traditions of the Ethiopian Orthodox Church. Now, the 26-year-old producer —who lists Burial, Endeguena Mulu, Scott Storch and Zion Rebels among his influences — has returned with a new single titled "Tuff Ruff." The ambient track harkens back to the atmospheric melancholia he served up on Yarada Lij, marked by rattling percussion and hypnotizing strings that mesh with the entrancing cadence of the Amharic vocal samples. In a recent interview with FACT Magazine Seifu said, "To me, my music is about vibrations. When I make that stuff, it does something to me and I want to immediately share that with people. It’s not Eastern, Western, Martian… it’s about that impact. If that impact is not shared, it doesn’t matter.” Stream Mikael Seifu's latest below ahead of its September 23rd release. In the meantime, pre-order the single here and keep up with the emerging producer on Facebook and Soundcloud .