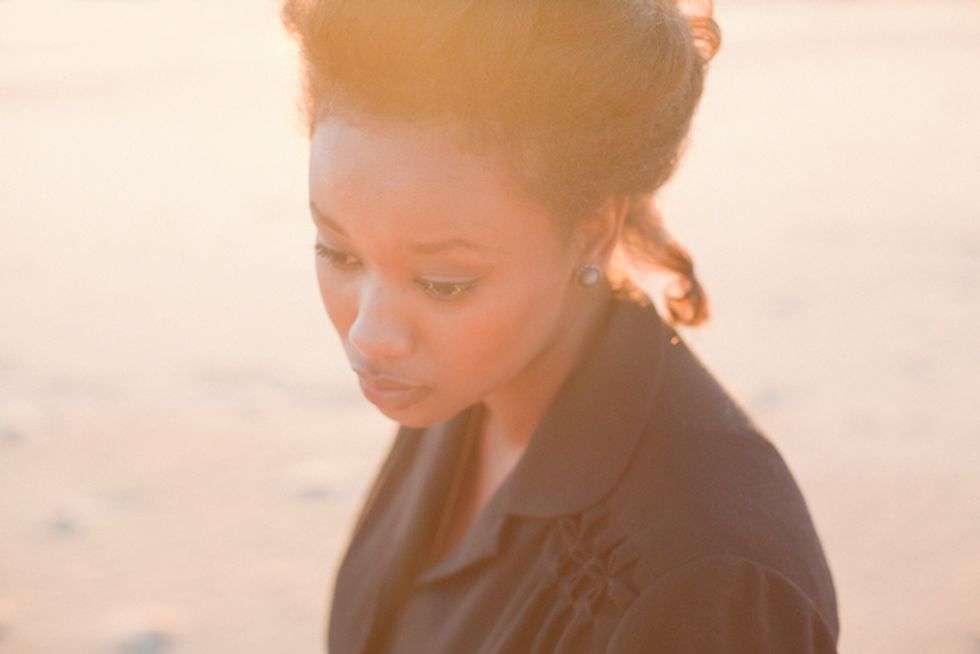 Listen to Ethiopian/Finnish singer Mirel Wagner's new single "The Dirt," off her sophomore album 'When The Cellar Children See The Light.'

Last we heard from Finnish-based, Ethiopian-born singer Mirel Wagner she was out with visuals for "Oak Tree," the morbidly romantic lead single off her upcoming sophomore album When The Cellar Children See The Light. This week the emotive folk songstress returns with a haunted follow-up single off the record, “The Dirt.” Channeling a Poe-like poignancy, Wagner vocalizes the pains of possessing unattainable earthly desires. Her voice, cloaked in a sense of serene longing, steadily marches along until cut off at the bridge by a howling electric guitar. It's a strummed desperation that gives off the bluesy chills. Wagner once told us in an interview “you don’t always need to shout to make an impact.” With her latest she proves her point yet again with another bare-boned and minimalistic heavy blow. Listen to "The Dirt" below. Wagner’s When The Cellar Children See The Light Of Day LP is due out August 11th/12th in Europe/US from Sub Pop and August 8th in Finland from Kioski.