A Miriam Makeba Biopic is in the Works 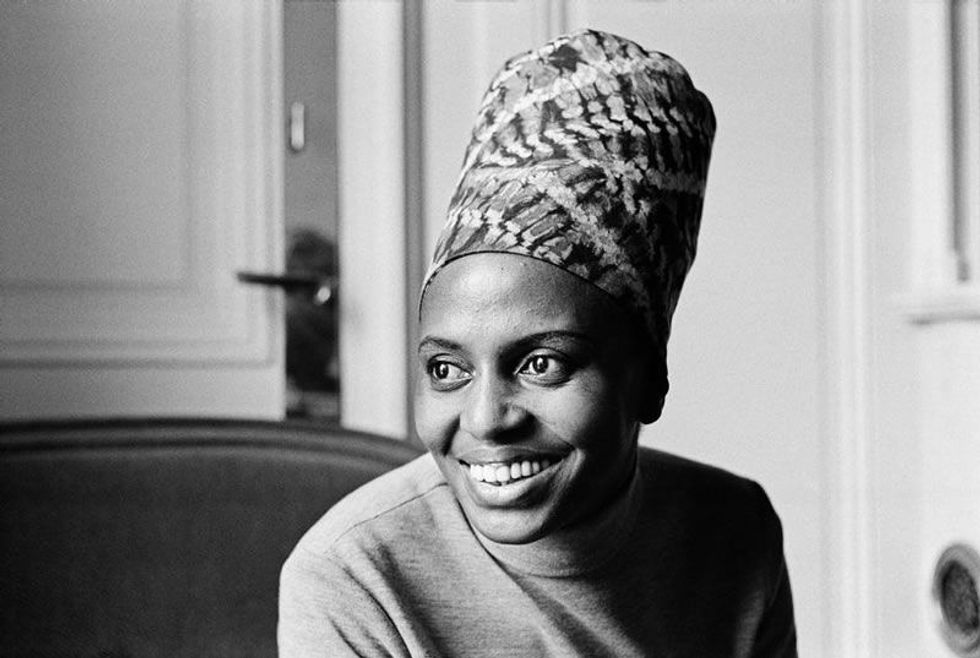 The Miriam Makeba movie we've been waiting for is finally in development.

This month marks eight years since the world lost one of its most important voices, “Mama Africa” Miriam Makeba. And although the life and legacy of the late South African singer, activist and icon were explored in a 2011 documentary (Mika Kaurismäki’s Mama Africa), the film community has yet to pay proper tribute to Makeba.

This will soon change.

As Deadline and a number of other outlets have reported today, the Miriam Makeba biopic the world needs is officially in development.

Not much else has been revealed. We’ll continue to keep you updated as the project continues to develop.

In the meantime, I'll leave you with a few of the singer’s greatest hits.