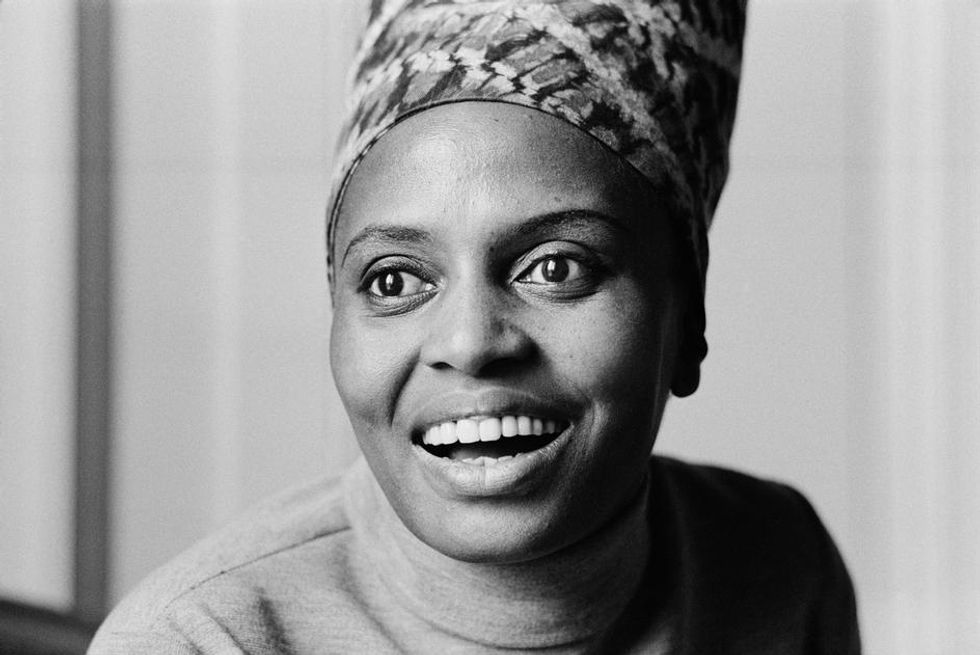 Mariam Makeba's family has won the rights to her music over her former business manager, reports BBC Africa.

Graeme Gilfillan, owner of Siyandisa Music, took the late South African legend's two grandchildren Lumumba and Zenzile Lee, to court in an attempt to block their access to her intellectual property and the rights to her legacy.

The music company moved to maintain full ownership of her name, also attempting to prevent the South African Hall of Fame from inducting the singer without written approval from the company.

Siyandisa argued that Makeba had taken steps during her career to commercialize her catalog even after her death—an agreement that the family claimed was fictitious.