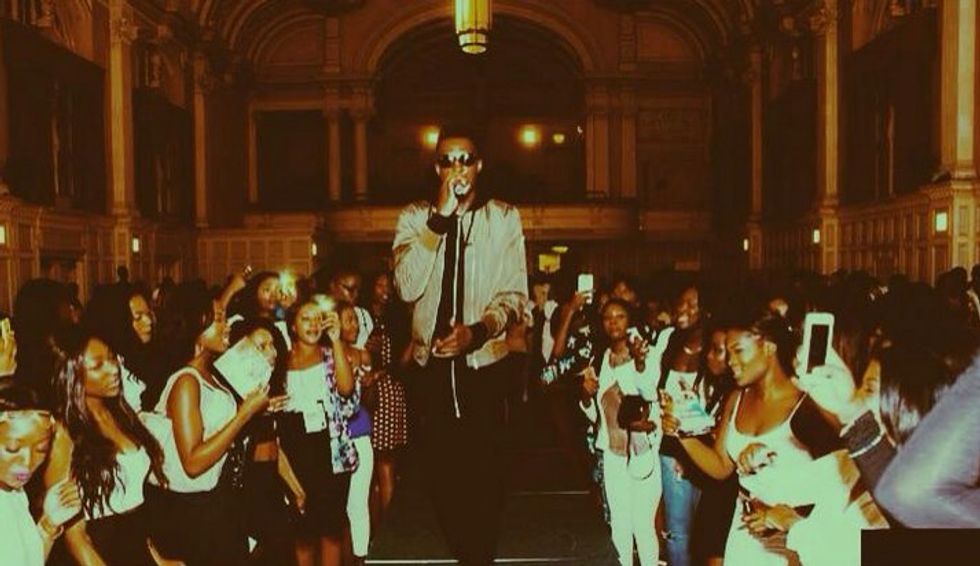 Mista Silva thanks his fans with the surprise release of "Like it" featuring A.I.M.

British-Ghanaian musician Mista Silva has been wowing UK fans on tour and comes through this week with a fresh single featuring A.I.M. (Ambitious Independent Musician). Since taking home the Ghana UK Based Achievement (GUBA) award for Best Emerging Music Act in 2012, the Londoner has propelled into the music/entertainment industry: collaborating with artists including  Donae'o & Fuse ODG, performing on Ice Prince's tour, walking the runway during London Fashion Week, and just recently receiving a nomination for the Music of Black Origin (MOBO) Awards for Best African Act. Produced by Boatz Made It, " Like it" serves as a surprise gift to the artist's fans and all of their support. Over bouncy bass lines and energetic synth, Mista Silva sings about his habits as a lover man while A.I.M. intermittently comes in with whispered vocals to give the track a small tinge of reggae. The two previously worked together on A.I.M.'s album for the azonto dance number "Mind Your Business," and they'll performing "Like It" together while on tour with fellow UK -based Ghanaian act Fuse ODG.  Stream "Like it" below.