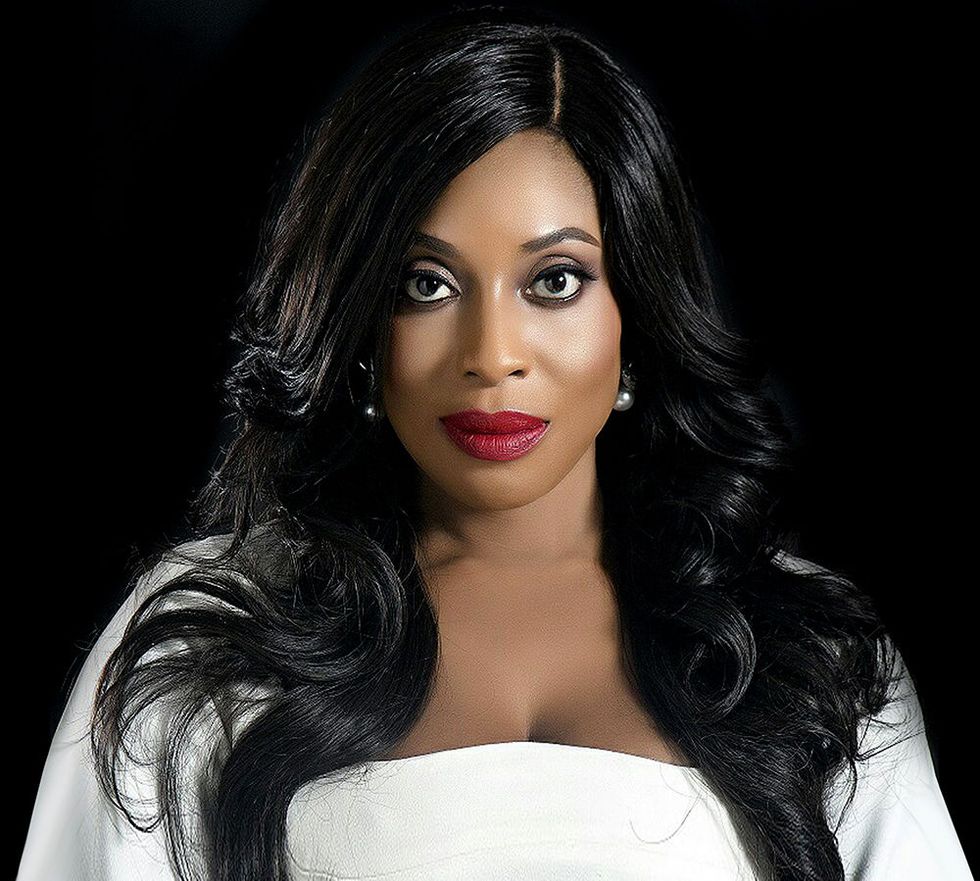 Mo Abudu is the London-born media mogul who grew up knowing what it was like to defend her heritage to people who did not look like her, or even care to understand. Abudu is one of Nigeria’s most high-profile business women, who created Ebony Life TV after a series of setbacks, proving perseverance and strategy are key in achieving success.

Abudu’s hunger for excellence and content that appealed to Africans became a passion she pursued doggedly after establishing herself in Nigeria as a business woman. Despite no formal training or experience in media, Abudu lobbied for her show to appear on DSTV - a digital satellite TV service headquartered in South Africa.

Despite facing initial rejection for her show Moments with Mo, the businesswoman continued to fine tune her concept and re-pitch until DSTV said yes. Her success led to opportunities for other people to develop content for a pan-African audience, which makes her an important and influential woman in Africa’s media landscape.

Abudu acted as the Executive Producer of Nigeria’s highest grossing film to-date, The Wedding Party, which made 3.5 billion Naira ($11.5 million) in cinemas. This milestone is proof that there is a market for well executed films from Nollywood.

There’s no doubt Abudu’s achievements are paving the way for African media stars, and encouraging entrepreneurs to think big.