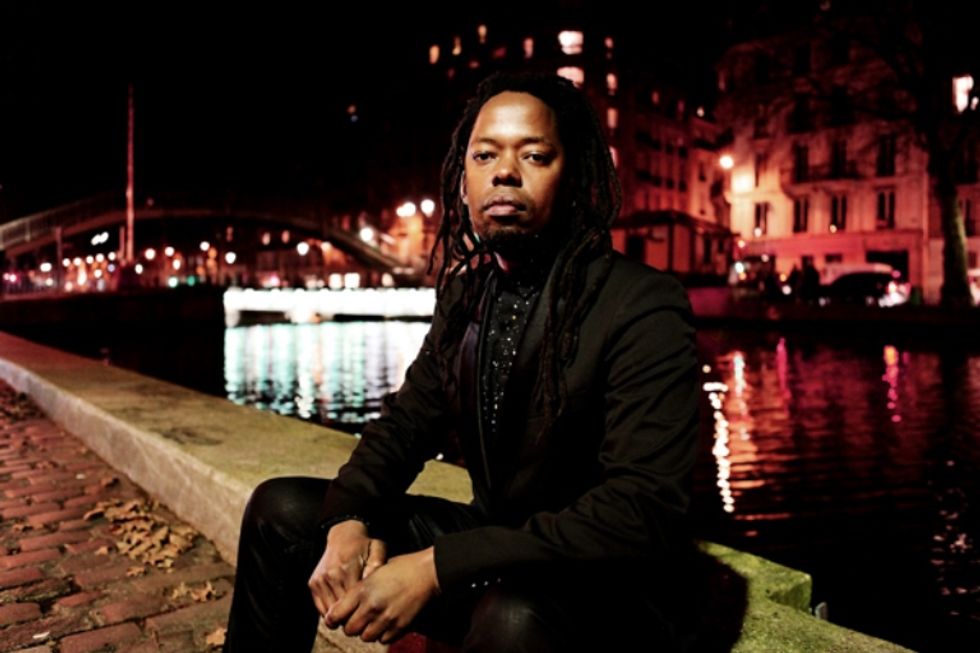 Mo Laudi, one of the pioneers of the UK's kuduro and kwaito party scene, is launching his own record label Globalisto. Laudi, who's previously collaborated with The Very Best and played shows with the likes of Miriam Makeba, Franz Ferdinand, Kid Cudi and Diplo, looks to target afro-electro music fans around the world with his new imprint.

“Globalisto was first born as a club night in Paris, mainly focused on new afro electronic music," Mo Laudi writes in an e-mail to Okayafrica. "It was quite easy in London because there is a huge Southern African community which made it possible to plant the seeds to grow a huge following. After years of touring, promoting parties and getting a lot of calls [from] artists in Africa especially South Africa that want to tour Europe... I found that the market does not really exist for them. There is not a platform like radio or TV where their music is played. So I felt the need to create a label that [would] facilitate this and use my international network that I have built over the years to showcase these artists. I started Globalisto as a way of inviting people to a new sound which was missing in Paris.” Mo Laudi started his weekly parties in South Africa before moving to London and, later, Paris.

Globalisto's first release is an EP by Parisian genre-bending producers Avant Garde Club Music. "In their debut EP you can hear the township snare patterned rhythms which have been popularized in the west by Pretoria house producers such as Mujava and Spoko," Laudi writes, "Then there is the occasional Chinese drum touch surf rock and arabic melodies almost [like] Rage Against The Machine. The rhythms are afro house to kuduro, kwaito, zouk bass to trap. There are elements of deep house, indie but the over all feel of their EP is post future beats."

Back in 2011, Mo Laudi started working "Revolution," a track inspired by the London Riots and Arab Spring alongside Parisian DJ Lazy Flow, which is being released through Globalisto. Stream and grab free downloads of "Revolution," as well as Avant Garde Club Music's remix of Edward Sharpe & The Magnetic Zero's "Home" below.