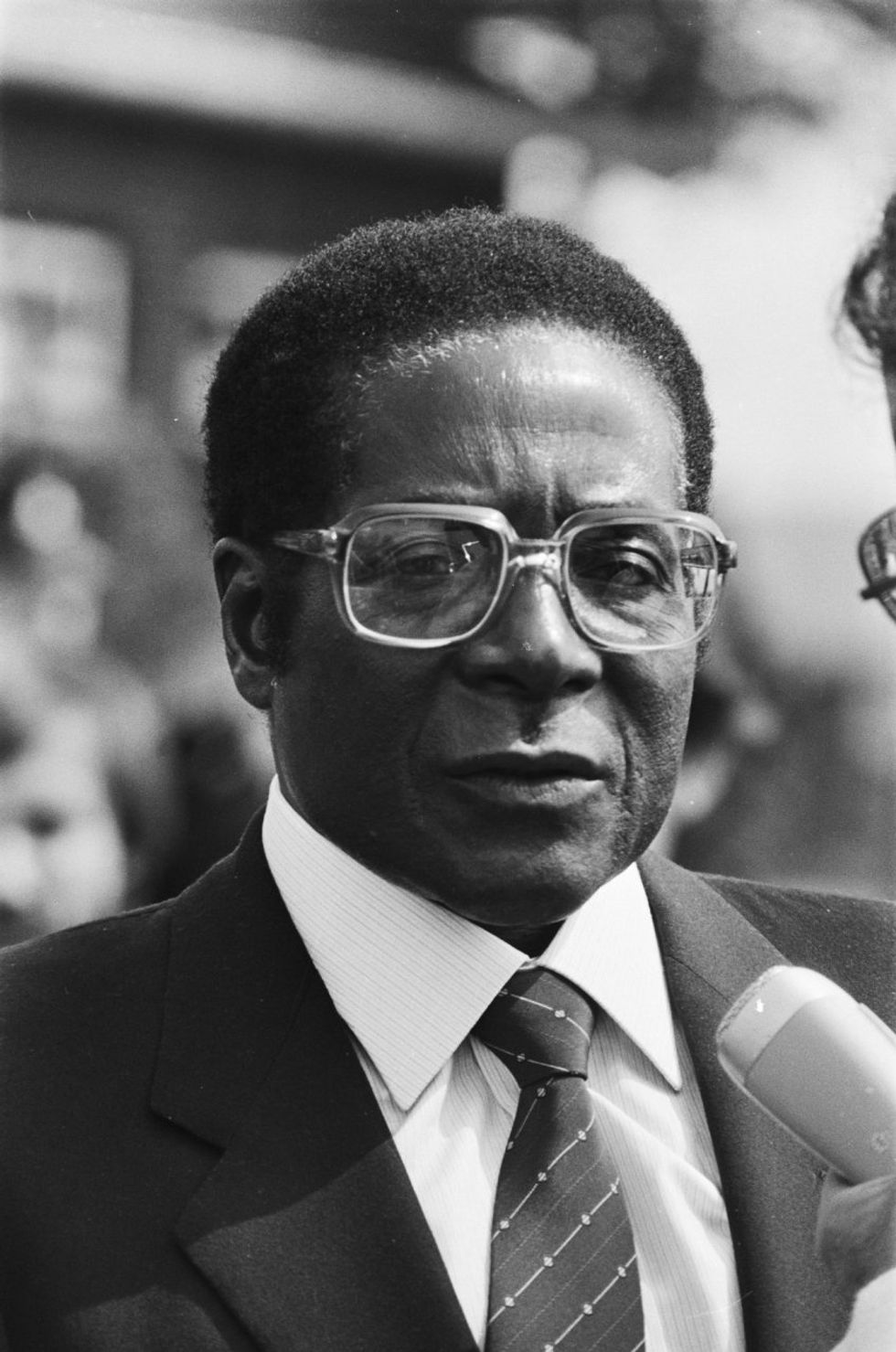 Mugabe in 1980. Photo via Wikimedia Commons

Weeks, months, years even of speculation have come down to this moment—Robert Mugabe has resigned.

After a confounding speech on Sunday where he was widely expected to resign and didn't, the Zimbabwean president has sent a letter to the speaker of parliament announcing that he is stepping down. After Sunday's speech, a made for TV moment amidst a military coup, Mugabe was widely lauded as a savvy survivor who was somehow singlehandedly outwitting the entire Zimbabwean military apparatus and Zanu PF ruling party.

But alas, all things must end. And so as Zimbabwean parliament moved to impeach, Mugabe finally sent his resignation letter where it was announced by the speaker Jacob Mubenda just minutes ago. People are reportedly celebrating in the streets of Harare and Bulawayo.

The speaker of the Zimbabwe Parliament, confirms that Robert Mugabe has resign. A new beginning for the people of Zimbabwe.
— Dimakatso Botshelo M (@db_moloisane) November 21, 2017

There'll never be anyone like Cde RG Mugabe. I'm grateful for the opportunity to have served my country under & with him. I'm proud that I stood with & by this iconic leader during the trying moments of the last days of his Presidency. Democracy requires politics to lead the gun!
— Prof Jonathan Moyo (@ProfJNMoyo) November 21, 2017

As we pointed out last week after the coup, Zimbabwe without Mugabe is certainly a symbolic victory for those trying to move Zimbabwe forward but on a practical level an Emmerson Mnangagwa presidency—an outcome that is almost certain at this point—is not a lot different.
Popular
News Brief
afrima