Mumbi Kasumba's 'You And I' Will Ease You Into the Week 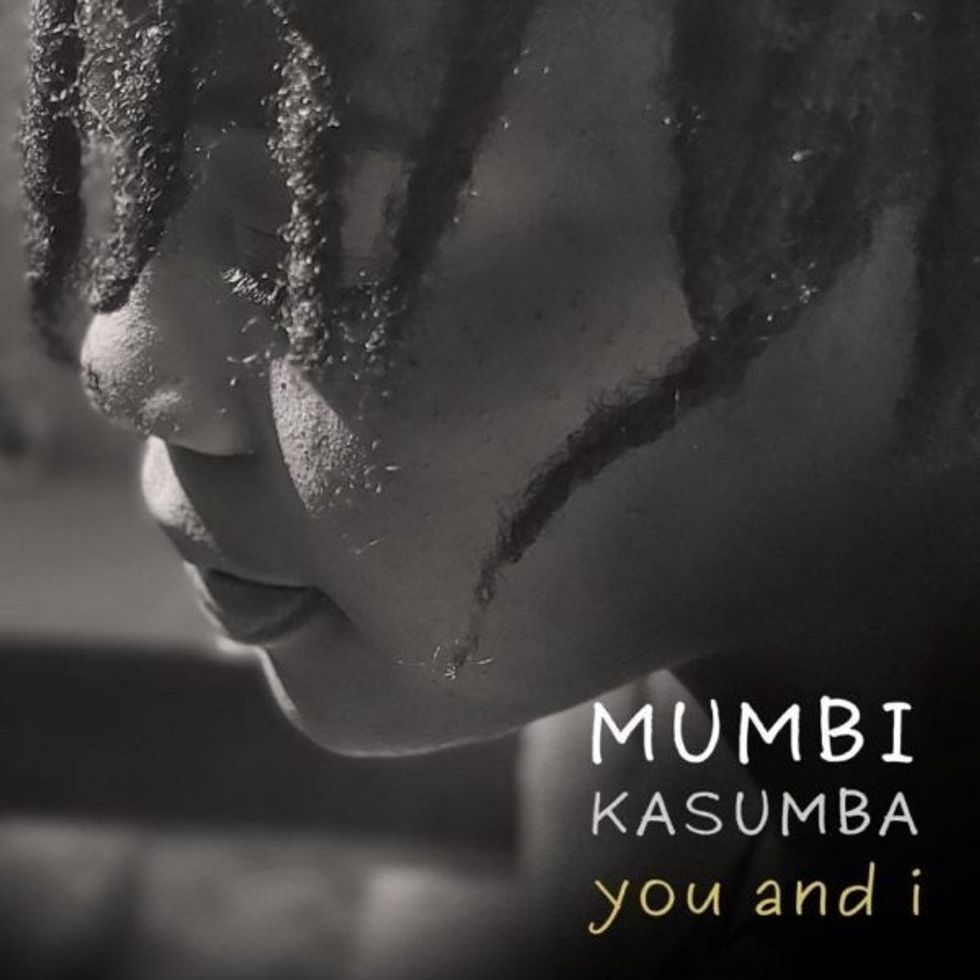 The Zambian singer-songwriter, who's previously been featured in Rafiki, will put you in a dreamlike haze.

Mumbi Kasumba is a rising Zambian singer-songwriter and guitar player.

You may have heard her alluring songs—which blend elements of folk, jazz and soul—in Wanuri Kahiu's film Rafiki, the first Kenyan movie to be premiered at the Cannes Film Festival.

Mumbi Kasumba is now sharing her latest single "You And I," a serene composition crafted out of her airy vocal delivery and tight guitar picking, that will put you in a dreamlike haze. The song was produced by Tan Brown, who also contributes some additional vocals.

"This song was inspired by friendship and love in it's purest form," Kasumba mentions. "A dedication to all the people who see the best in us when we forget who we are. If you have just ONE of those in your life, you're wealthy in the most important way."

Mumbi Kasumba is readying the release of her debut EP later this year.

In the meantime get into "You And I" below.