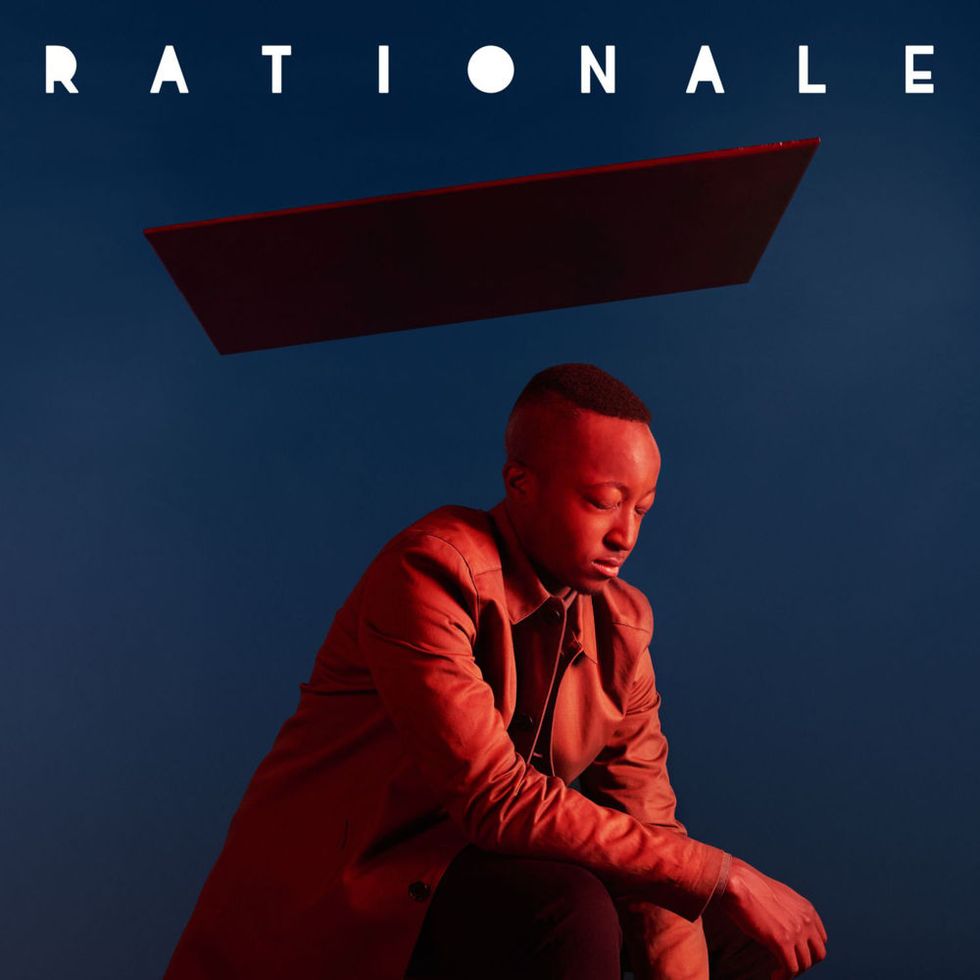 The Zimbabwean-British singer Rationale, also known as Tinashe Fazakerley, has a beautiful new EP our that suggests great thing to come.

London—The Zimbabwe-born singer Tinashe Fazakerley, better known as Rationale, is a seductor—first as a crooner, yes, but also in the actual crooning.

“Tethered”, off his sophomore EP Vessels, starts at a very low ebb. You hear the first phrase “you should know better” but the next is curled into a sweet near-inaudible falsetto, and the one after is a poetic knot, “praying we don't make bridges, don't make waves”.

As the verse builds into the bridge, the language loosen up and the singing becomes more expansive so that when the big chorus drops, the explosion is that of a depth charge.

As a result, a chorus whose lead refrain is “nobody but you, nobody but you”—an otherwise rote lyric, is made much less so and even becomes cathartic. The same approach is brought to “Vessels”, “Prodigal Son” and to an extent on “Reciprocate” which makes up Vessels EP.

On each song, plain language is the fulcrum used to carry the complexities of poetic imagery and fine points of delivery, all of which are engined of course by the power in Rationale’s space shuttle of a voice.

This could only promise, at the very least, a satisfying debut, when it drops. Listen to the EP below.