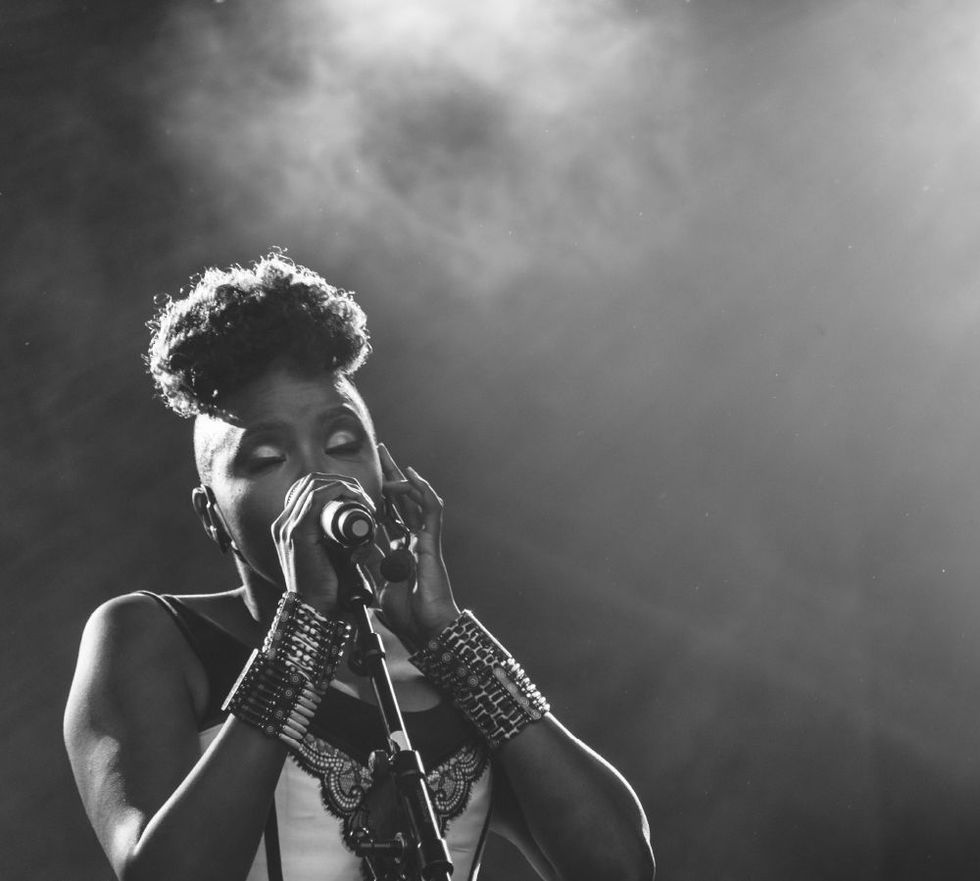 Muthoni Ndonga, otherwise known as Muthoni The Drummer Queen, aka The Bauss Lady, masterminded her musical talents out of a need to break free from the monotony of boarding school’s uniformity. She joined her school band as a means to go on tour and express herself through music. Her rise to royalty as the “Drummer Queen” lead her to become “one of the most successful event organizers in Kenya,” when a venue she performed at weekly closed its doors. The closing of those doors led to the proverbial opening of opportunity's doors when Muthoni created an avant-garde style of music concerts in Kenya called "Blankets and Wine,", which spread across the region and spurred an annual festival called "Africa Nouveau." Africa Nouveau is a two-day festival showcasing the most innovative visual artists and fashion designers.

Aside from excelling in event coordination, Muthoni is infamous in Nairobi’s dance scene for her flashy style and fierce lyrics. In the video for "Mikono Kwenye Hewa" from her album The Human Condition it is clear that many monikers are well deserved.

The music mogul in the making has an album dropping in 2017, and a thought-provoking single "Kenyan Message," is out now.