Nakhane Touré Is Scared For His Life After Online Death Threats 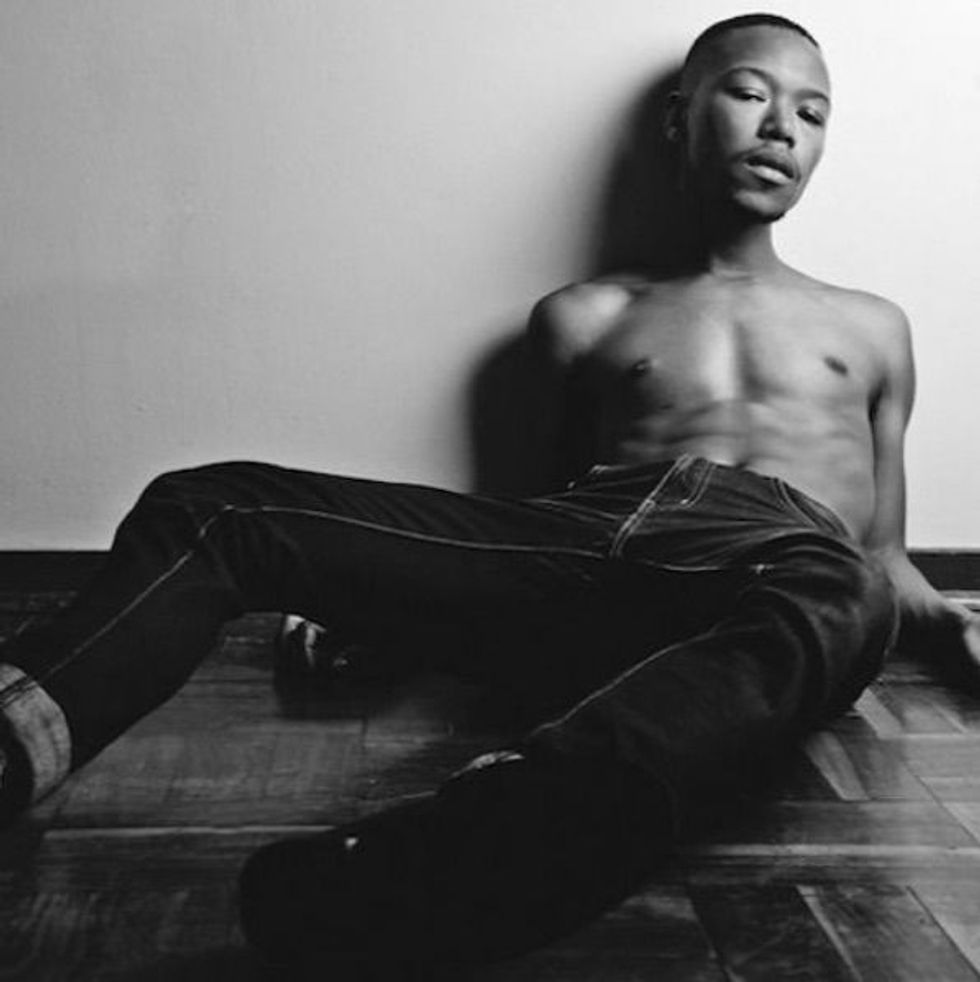 The actor had to cancel a film shoot in the Eastern Cape because he feared for his life.

Touré fears for his life after receiving multiple death threats online, especially on Facebook, for starring in The Wound, a movie that, according to some Xhosa men, disrespects the sacred initiation custom.

Touré told the paper that he can’t go to the Eastern Cape and Cape Town, where there is a high Xhosa population, and a lot of the threats have been coming from.

The singer, however says he doesn’t regret being part of the movie, as he feels it doesn’t reveal any initiation secrets, and most of the people who are angry have only seen the movie’s trailer.

He also commented on the double standards of the people who are attacking him online. “These men are nowhere to be seen when Xhosa initiates are sexually assaulted during initiation,” he was quoted as saying by City Press. “Instead, they hide behind their secrecy. Where is your anger when women are raped and murdered?”