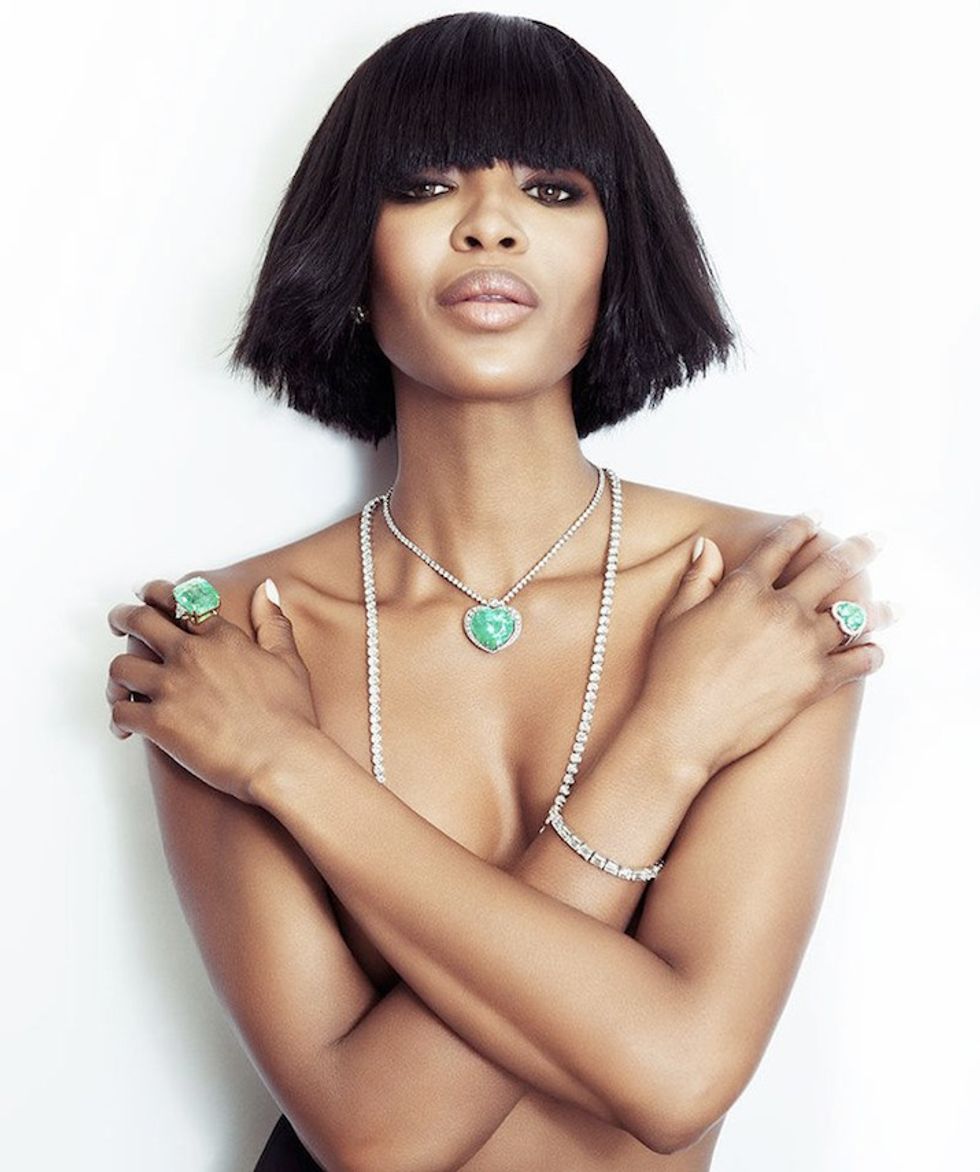 This is a magazine covers gallery featuring the stunning Naomi Campbell.

Naomi Campbell is and will always be it. She incarnates the beauty, sensuality, and fantasy of a black woman. Having Afro-Jamaican descent and Chinese-Jamaican ancestry, her beautiful expressive eyes constantly light up her fine features. What we love about Naomi is her dedication to the exposure of black beauty on the runway and the fashion world.

She always strived for positive change and the acceptance of models of color. In a 1991 interview she commented, "I may be considered one of the top models in the world, but in no way do I make the same money as any of them." And more recently, "The American president may be black, but as a black woman, I am still an exception in this business. I always have to work harder to be treated equally." She was one of the first black models to become an international face, thus opening up access to a new generation of models.

Let's not forget, Naomi was one of the six models of her generation declared supermodels by the fashion world. She opened a path and for that, we want to celebrate her career with a gallery of pictures and covers she was on — including Vogue, Elle, Glamour, Vanity Fair, i-D and more. Enjoy three decades of magazine covers featuring THE Naomi!