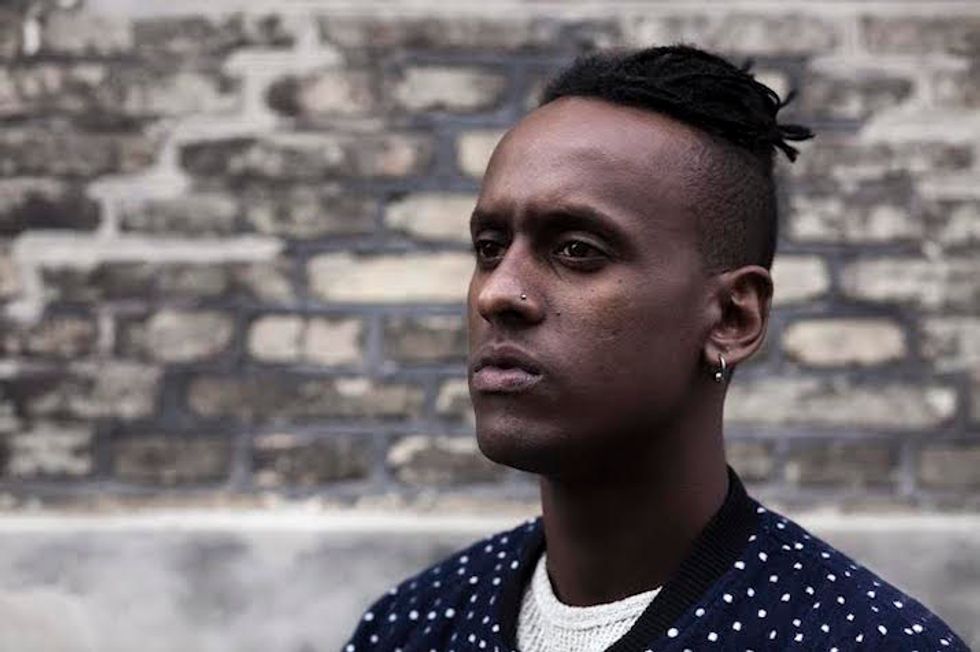 Danish-Eritrean rapper Negash Ali releases his latest project Millennial Man along with a new music video for his single "Wandering Soul," an emotive track which sees the MC bearing his soul through poised melodies and forthright rhymes. In the video, the spirited rapper is shown delivering his introspective lyrics amidst dark and hazy surroundings. "'Wandering Soul' centers around being what it feels like to be new in a big city, scouring the place for energy and documenting the sensations, which is my favorite thing on earth to do," mentions the burgeoning MC. "Wandering Soul" is the lead track from his 4-track Millennial Man EP, which the rapper says "portrays the modern man, who has a lot going for him but somehow manages to make melancholy his object of affection. As if the world around him has made him numb.” Watch the visuals for "Wandering Soul" and stream Negash Ali's Millennial Man EP in its entirety below.