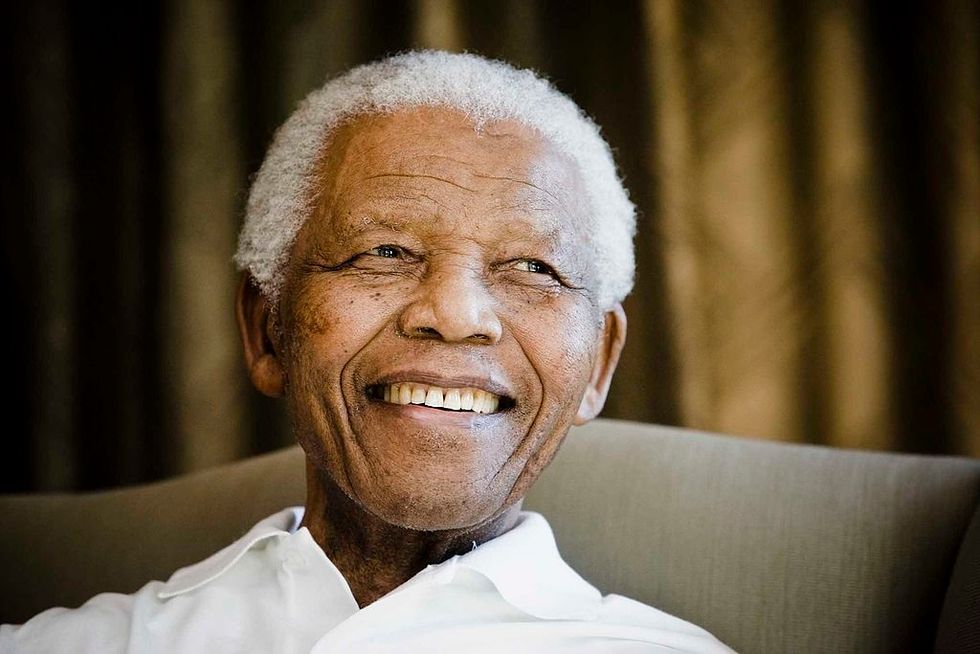 Mandela Media will be producing and developing content linked to the ethos of Nelson Mandela.

The legacy of the late South African leader Nelson Mandela will continue through a new media platform launched by his family, Deadline reports.

In partnership with production company Sugar23 and ad-rep agency DMA United, Mandela Media will be producing and developing long and short-form content that will be in tandem with Madiba's overall mission and ethos: fighting for freedom, forgiveness and "the voice of the underdog."

The Mandela family plans on searching for global stories that connect to what he represents, such as focusing on social justice, racial and gender equality and mental health awareness.

"My father spent his life fighting for freedom and equality," Makaziwe Mandela, Madiba's first daughter, says in a statement. "My family and I are very excited to partner with Sugar23 on Mandela Media. Sugar23 and DMA United not only believe in my father's values but are also incredibly passionate about sharing those beliefs with people across the world through art, culture and entertainment."

"Nelson Mandela is an international icon who dedicated his life to changing laws and minds. We are honored to partner with Mandela Media alongside Nelson's family and carry on his legacy, inspiring a new generation with content that highlights the many causes he steadfastly stood for and the many people he tirelessly fought for."

Under the agreement, Sugar23 and DMA United will work towards production, branding and initiatives related to the business development of Mandela Media.