5 More Films From The African Diaspora Currently Streaming On Netflix

Now that Netflix is live across the continent, check out these 5 movies from the African diaspora currently available for streaming. 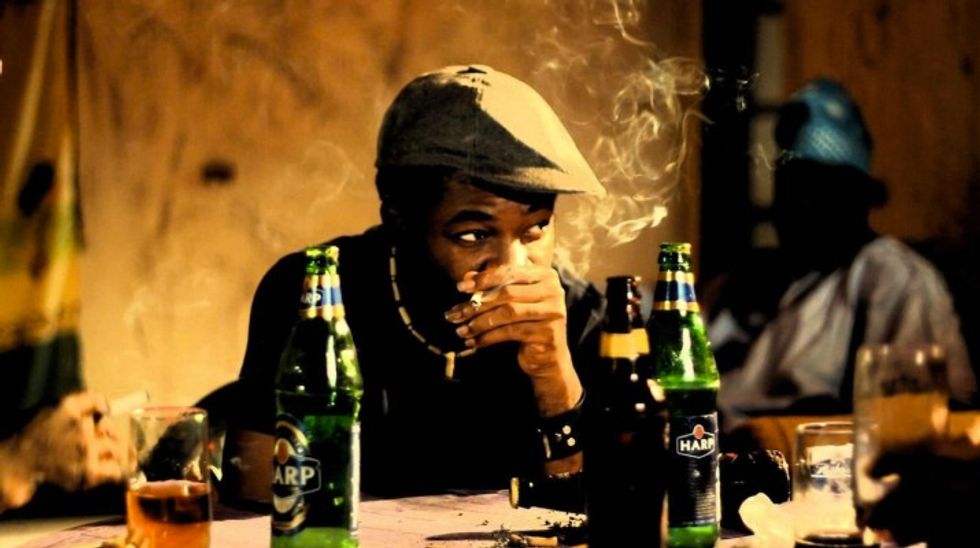 Last week, Netflix officially made its services available in most countries, including the entire African continent. In the announcement, Netflix CEO Reed Hastings promised that with the new reach would come new programming for local audiences.

“One of the most exciting aspects of global Netflix,” said Hastings, “is to be able to find a regional or local storyteller and give them a platform to tell their stories around the world.”

While it’s too soon to say if more African content is indeed headed to Netflix, we thought we’d take another look at the titles that are currently available. In the following pages, we highlight five films and documentaries of the African diaspora now streaming on Netflix. For more, check out part 1 of Okayafrica’s Netflix roundup.

Confusion Na Wa is a hilarious movie that straddles the line between cutting-edge Nollywood flick and very dark Nigerian comedy. The filmmakers themselves call it a “social comedy-drama.” Named after the Fela track “Confusion”, the Kenneth Gyang-directed movie follows a group of strangers whose lives intertwine over the course of 24 hours in Lagos.

The popular character will try her hand at a scripted series that chronicles her path to stardom.

Netflix's continued effort to commission more originals from the continent has yielded another series from Egypt in development, Deadline reports.

The streaming platform is set to produce a comedy drama in collaboration with popular satirical puppet Abla Fahita, production company OKWRD, ASAP Productions and Amin El Masri as executive producer. This will be the second Netflix original to come from the country.

The show will chronicle Fahita's journey to stardom and how her life was turned upside down following it. Deadline notes that this will be the first time the character will be acting in a scripted series.

'Less of a Controversy and More of a Misunderstanding,' Oscar Committee Responds to 'Lionheart' Disqualification

"If you're submitting for something as important as an Academy Award, I would think you should look at the rules," says committee co-chair Larry Karaszewski of the backlash surrounding the Genevieve Nnaji film's ineligibility.

The Oscar's International Film Executive Committee has responded to the backlash stemming from the disqualification of Genevieve Nnaji's Lionheart—which was Nigeria's first-ever Oscar submission.

Speaking with Deadline, the committee's co-chair Larry Karaszewski, called the situation "less of a controversy, and more of a misunderstanding."

He clarified the Academy's rules, stating that despite the change in name from "Best Foreign-Language Film" to "Best International Feature Film," earlier this year, the rules for the category remain the same: film's must be predominantly in a language other than English. Lionheart, which runs for 95 minutes, contains just 11 minutes of Igbo dialogue.