Netflix Is Officially Live In Africa 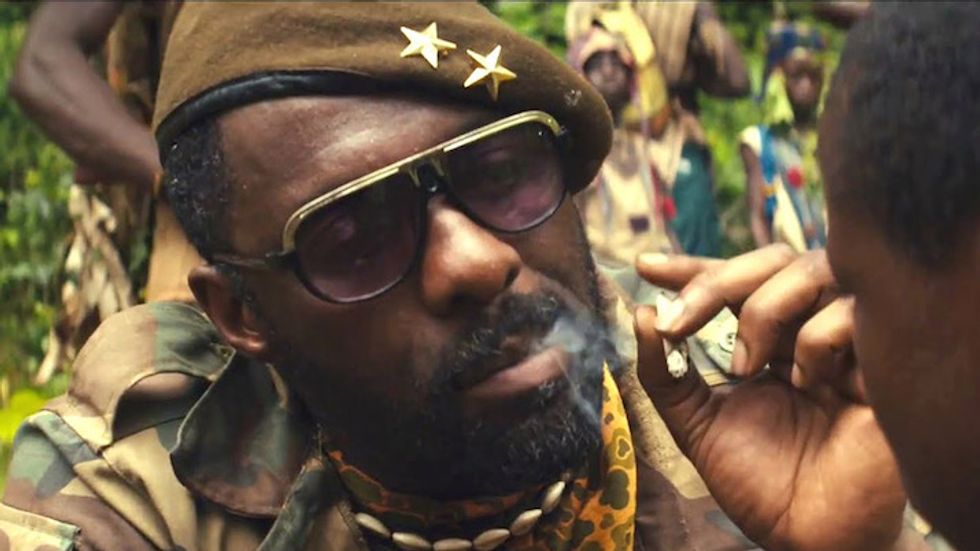 Now you can Netflix and chill in Africa. The streaming service is officially launched across the continent and worldwide.

Idris Elba in the Netflix original film Beasts of No Nation

Finally, you can Netflix and chill in Africa. As of today, the subscription-based streaming service has officially launched across the continent and worldwide (with the exception of China).

Netflix Co-founder and Chief Executive Reed Hastings made the announcement during his keynote speech at CES (the Consumer Electronics Show) in Las Vegas. "Today you are witnessing the birth of a new global Internet TV network," Hastings said. "We're looking forward to bringing great stories from all over the world to people all over the world."

The news comes after weeks of speculation that a South Africa launch was in the pipeline for Netflix in 2016, and a year after the company first hinted at plans to include South Africa as part of its global expansion. "We have not provided details of when we plan to go where, but you can be confident South Africa is among the countries we intend to serve sometime in the next two years," Netflix is reported to have said last January.

This prompts the question, with Netflix now entering the African market, what does this mean for African content on Netflix? We’ve previously highlighted ten of the best titles related to Africa and the diaspora currently available for streaming on Netflix, and we’ll soon be bringing you a few more. But considering the wealth of incredible films and TV shows coming from the continent, the options are still limited.