The six-part drama, directed by Akin Omotoso, is about 'a goddess reincarnated as a human to avenge her sister's death.'

Last week, streaming giant Netflix, announced that it would be expanding its presence in Nigeria's creative scene with the newly launched Netflix Naija.

The show, currently being referred to as the "Akin Omotoso Project," after its director and writer, is a six-part series "Set in modern-day Nigeria and shot in Lagos," according to a press release. Omotoso, who is also an actor, has directed several films and also starred in 2017's Catching Feelings. "This drama tells the story of Kemi, a goddess reincarnated as a human to avenge her sister's death. But first, she must learn how to use and harness her super powers to defeat her enemies and save her family from destruction."

Netflix acquired several Nigerian films throughout last year, including Merry Men, The Real Yoruba Demons, The Wedding Party 2, and King of Boys to name a few. In 2018 it picked up Genevieve Nnaji's directorial debut Lionheart.

Last month it enabled Nigerian users to be able to pay for its services in Naira, which will reportedly make access to the platform easier for Nigerian subscribers.

Speaking on the success of such content, "Movies like King of Boys, Merry Men and The Bling Lagosian have shown how much our members love Nigerian movies. So we're incredibly excited to be investing in Made in Nigeria stories - bringing them to audiences all around the world."

Netflix premiered its "first African original" this past Friday, with the release of South Africa's Queen Sono, starring Pearl Thusi, which has been described as an action-packed spy thriller that challenges stereotypes about African womanhood. Other African originals set to be released this year include Blood & Water and the Zambia's animated series Mama K's Team 4. 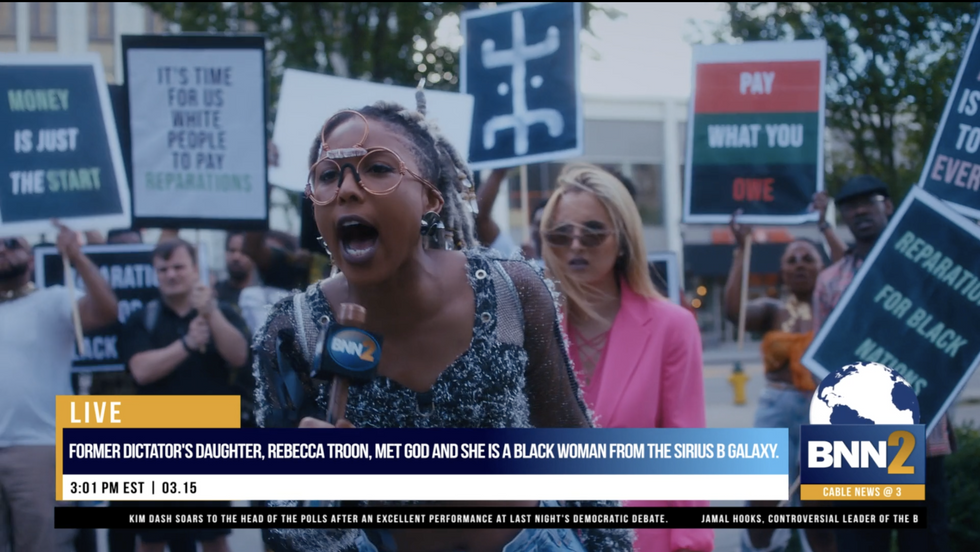 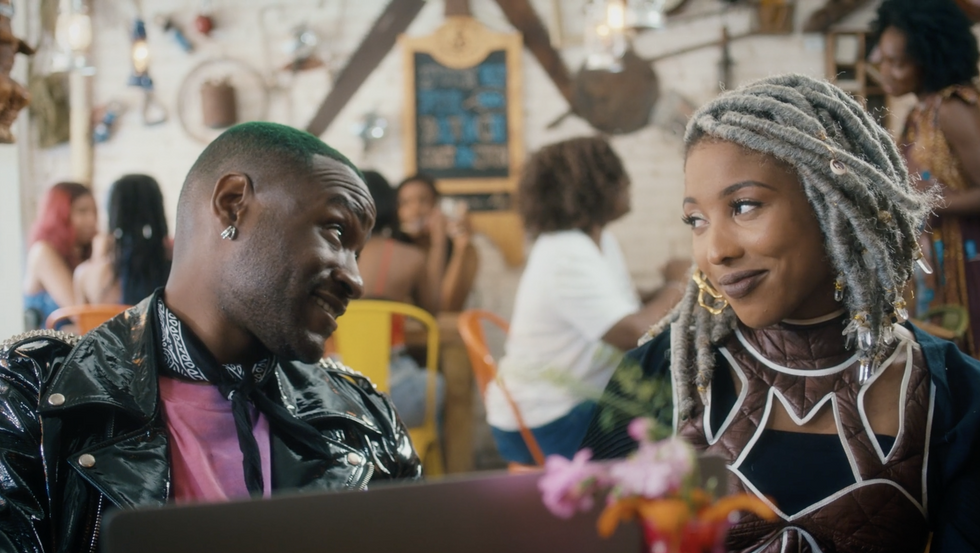