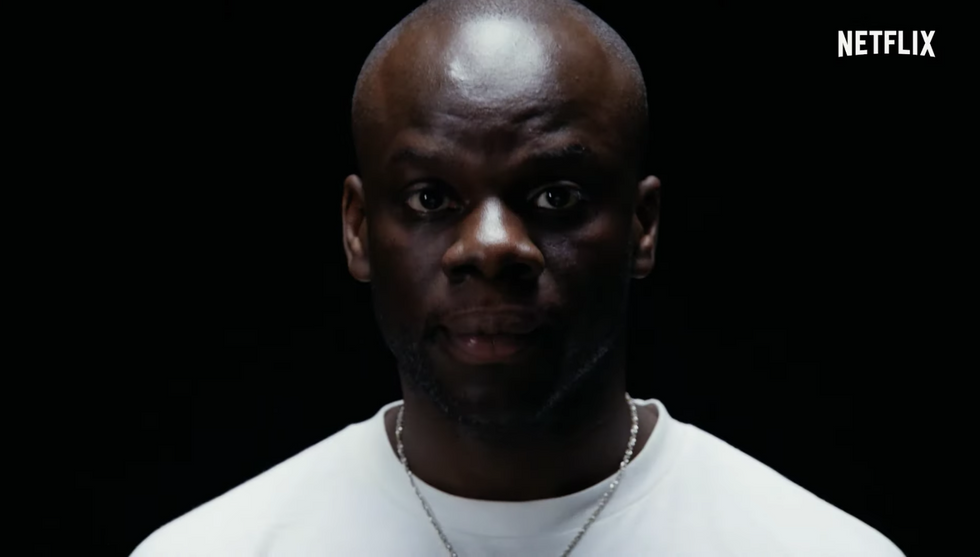 "Zero" is the brainchild of Angolan-Italian writer and TV host Antonio Dikele Distefano.

A new original series from Netflix is set to give us a glimpse of another pocket within the global black diaspora.

Zero, created by Antonio Dikele Distefano, will be the first Italian series from the streaming platform to take on what it means to be young and black in Italy today. The series follows Zero—a shy, African-Italian who harbors a superpower that pushes him to learn how to open up to the world and to love others.

"The idea of Zero comes from my need to put different stories together in order to tell one," Distefano says in a statement from Netflix. "The story of a special boy, of a black guy, who thanks to his super power, manages to see the reality behind the appearance of things, people and relationships."

Distefano, 27, is an Angolan-Italian rising author who was raised in the Northern Italian city of Ravenna, Variety adds. He's also known for hosting music shows on television. His debut, self-published novel, Fuori piove, dentro pure. Posso passare a prenderti? (It's Raining Outside, And Inside As Well. Can I Come And Pick You Up?), has since been republished by premier Italian publisher Mondadori.

He's also writing the series alongside a stacked team of screenwriters including Menotti, Stefano Voltaggio, Massimo Vavassori, Carolina Cavalli and Lisandro Monaco to develop and explore the suburbs of Milan and its diverse and underrepresented cultures you wouldn't usually see in Italian TV.

"Rap will be one of the protagonists of the story because rap is the language of our age, it is capable of describing environments that people do not see, such as the Milan suburbs where the series is set, and it is my language," Distefano continues.

Zero is produced by Fabula Pictures alongside Red Joint Film. Production begins in 2020.