Netflix Plans To Produce More Original Series From Africa in 2019 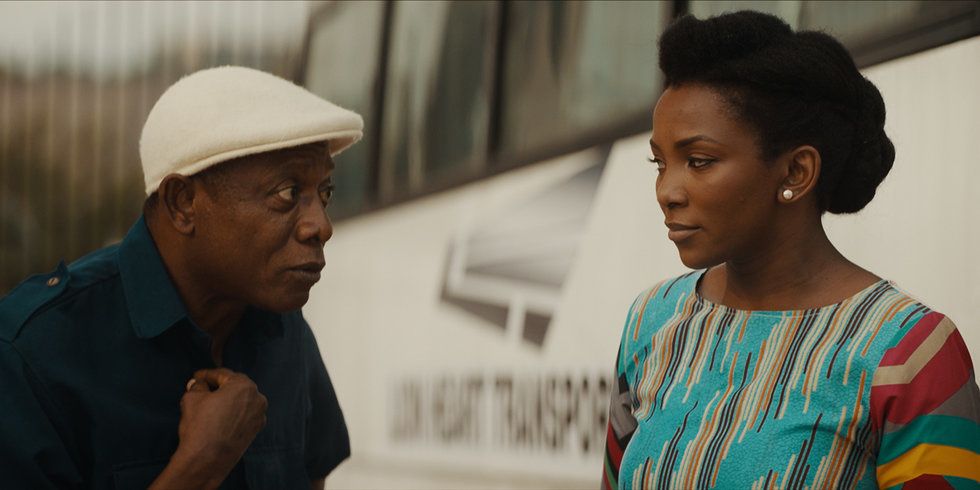 This move is in line with the streaming service rapidly expanding local programming on major continents.

We'll be seeing more Netflix originals coming from the continent in 2019, Varietyreports.

The streaming service recently announced at the Content London conference that its Europe team has been looking into opportunities in Africa. "It's definitely the case that we'll commission some series there in 2019," Erik Barmack, Netflix vice president of international originals, says.

This news also comes in lieu of the platform picking up Nollywood veteran Genevieve Nnaji's directorial debut, Lionheart, back in September. This film is set to be the first Netflix original to come out of Nigeria.

Revisit the trailer below.

Barmack predicts that it will only take years for half of Netflix's top 10 most-watched shows to come from outside of the U.S. He notes that shows with multinational casts also will eventually become the norm.

Netflix users watching non-English language shows and films have been on the rise—and this increase will impact the talent and scope of the TV and film industry globally.

"The big message we want to communicate to talent is you don't have to leave home to get big audiences, and you don't have to choose Hollywood versus your own country," Barmack says at the conference. "You can do both, and that, we believe, will be able to carry their audiences to their shows regardless of the language they are speaking or where the production comes from."

As the streaming platform continues to shake up the industry, we'll keep an eye on how this move could potentially lead African filmmakers and actors to an alternative path to the global stage.