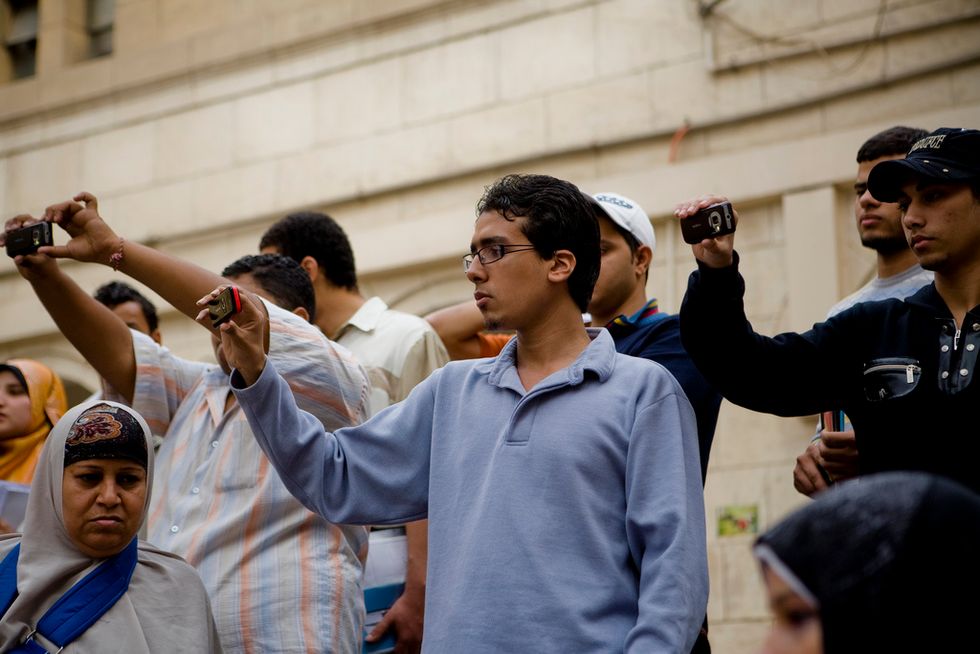 Various African governments have been adding cyberlaws this summer triggering discussions about the threat to free speech online.

Teju Cole once said that twitter is an African city, and various governments continue to take this to new levels from social media taxes to more surveillance.

The BBCreports that the council will have the power to block websites and file criminal charges against platforms and individuals accused of "inciting people to violate laws" and "defamation against individuals and religions".

Governments have been cracking down on social media use for years now, but in these last few months we have seen another surge of politicians shamelessly blaming social media for political conflicts as justification for more online surveillance. In Uganda, President Museveni claimed that a social media tax would help the country's debt and regulate gossip causing public backlash. In Cameroon, the prime minister Mr. Philemon blamed social media and the diaspora for "hate speech" and "ordering murders."

While humor has been a large response on twitter to these policies, it's worth tracking these regulations as more governments take stronger measures against social media "dissent."

In the case of Egypt, this new law is raising fear about what other regulations might be put in place against critiques of the president and the government.