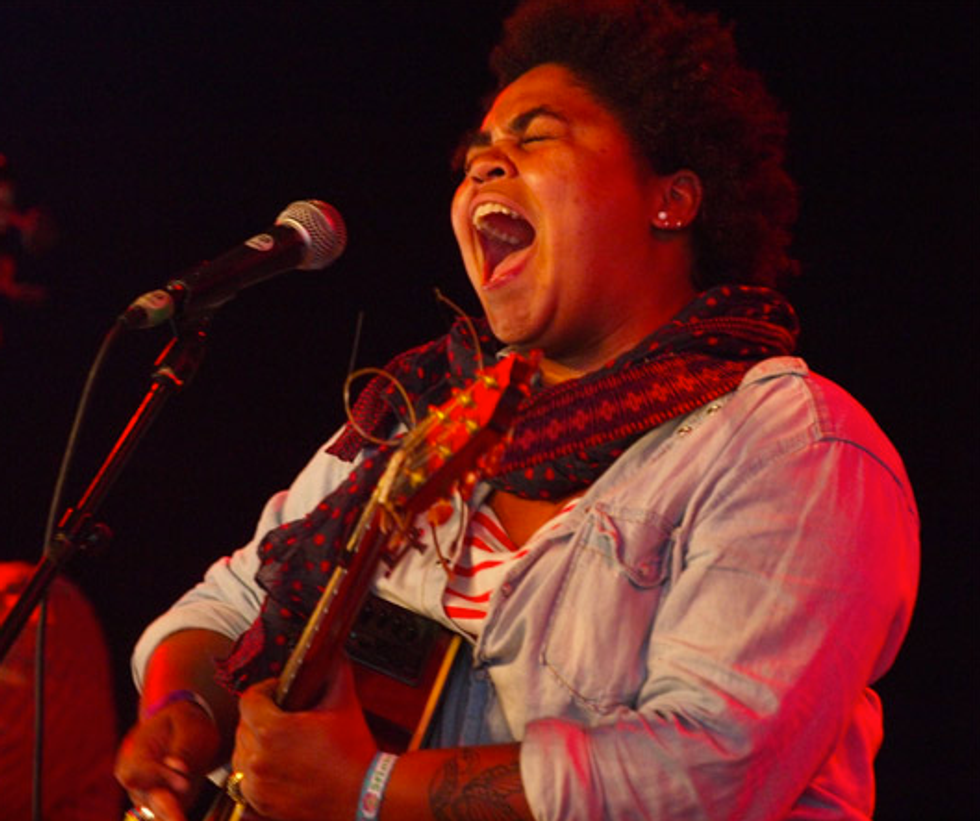 New Sounds Of Africa is a new weekly series where we introduce need-to-know artists from the continent and the diaspora. In our second installment we feature Rina Mushonga, an Indian-born Zimbabwean/Dutch singer that has potential to be an international household name with her incredible rich and powerful sound.  Her vocal feel and talent is reminiscent of Tracy Chapman, but with a soulful rock influence and refreshing flow.  She convincingly belts out lyrics with a nice control of low ranges but really grabs ya when she goes up higher.  The notes float out the back of her throat and embrace you. Check out her tribute to Portishead's "Glory Box" above.

Listen to Rina's popular single "All My Ships" below and look out for the full album of the same title in May 2012.

"Commenting on the New Sounds Of Africa helps the artist and expands the music universe!" -GiKu