The Stories You Need To Know: Pope threatens to fire Nigerian priests, South African Poet Releases First Album In Over A Decade, And More 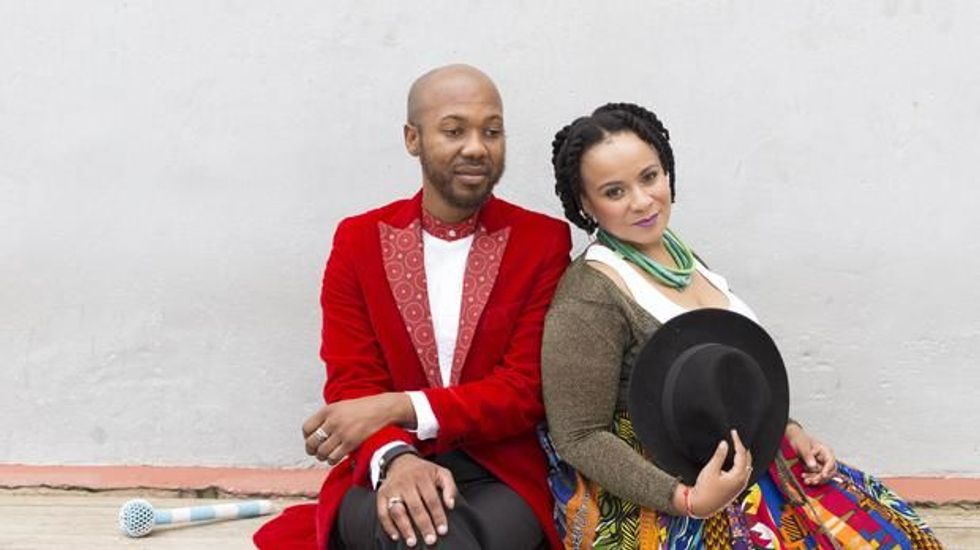 Pope threatens to fire Nigerian priests if they don't obey him and accept local bishop appointed by then-pope Benedict XVI, and other stories from the continent.

NIGERIA–Pope Francis is giving Nigerian priests in the diocese of Ahiara 30 days to write a letter promising obedience to him and accepting local bishop appointed by then-pope Benedict XVI. Or else, they’ll be fired. Read the full story here.

LIBYA–Seif al-Islam Gaddafi, the son of late Libyan president Moammar Gaddafi, has been released after more than five years in detention. He was detained in 2011, when his father was removed from power and assassinated. Read the full story here.