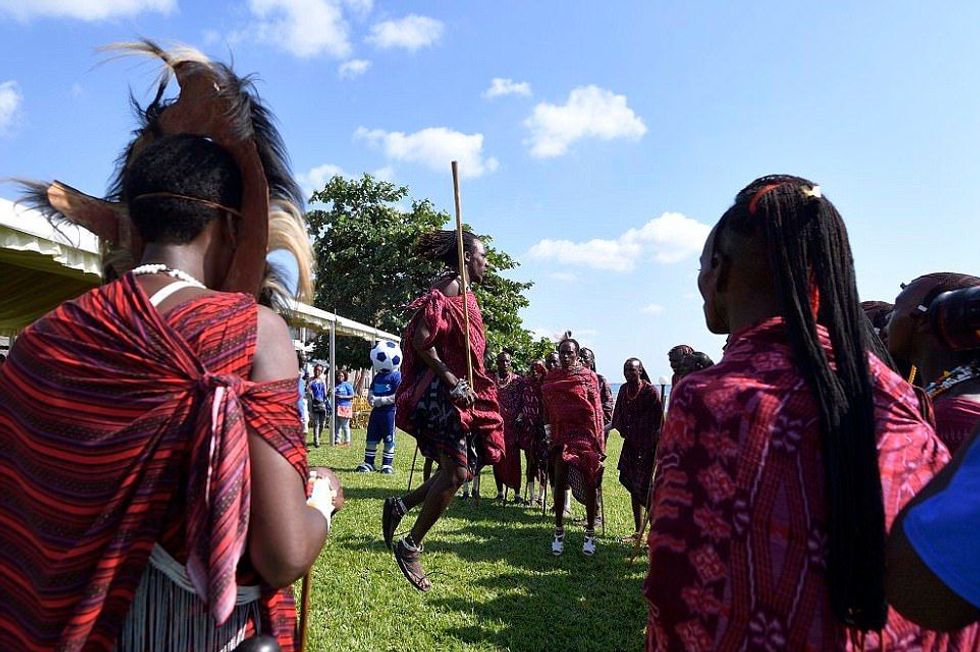 TANZANIA–In article about the visit of English soccer club Everton to Tanzania, Daily Mail reported, “Everton have touched down in Tanzania ahead of their first pre-season friendly, with Wayne Rooney and Co welcomed by hoards of supporters as they arrived in the fishing village of Dar Es Salaam.” Peeps were not pleased, and took to Twitter to call out the paper. The article, which you can read here, has since been amended.

Who's spending their holiday at the 'fishing village' of Dar Es Salaam?

@DailyMailUK nice 👍🏽 "fishing village" of Dar es Salaam - somewhere in Africa - right?Can you be more condescending? You could have Googled! pic.twitter.com/96nGPZagQC

TANZANIA–Conservationists say a planned hydropower dam will cause irreparable damage to the Selous Game Reserve. The game reserve is referred to as Africa's biggest remaining wilderness areas by the United Nations. Read the full story here.

BOTSWANA–Many donkeys have been slaughtered in some African countries as their skins are in demand in China for medical purposes. A Chinese man was recently arrested in Botswana after he was found in possession of 500 animals suffering in dire conditions. Read the full story here.