The Stories You Need To Know: Somalia’s Internet Is Back After 3 Weeks, Tax Protests Hit Ethiopia, And More 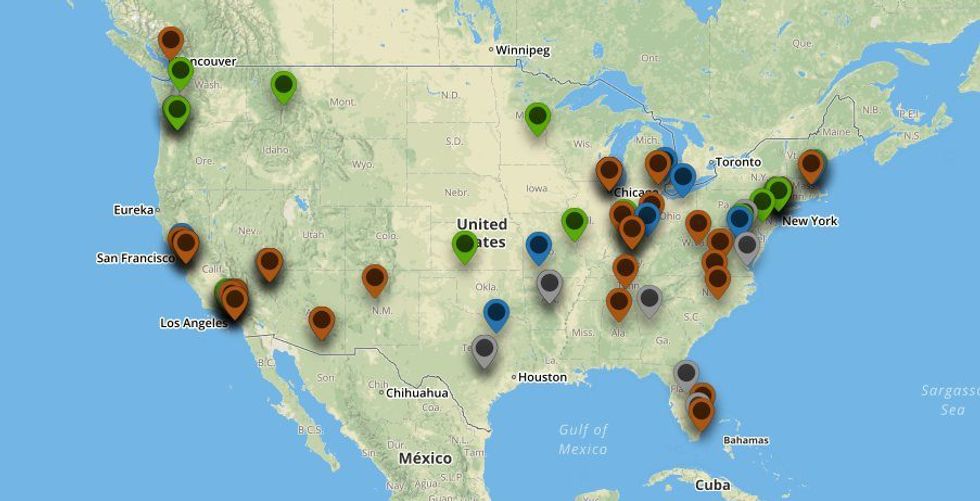 SOMALIA–After more than three weeks of outage, the country’s Internet is finally back. The disconnection, which the government labelled a “major disaster,” was caused by a commercial ship that cut an undersea cable. Read the full story here.

KENYA–Tech company Ushahidi faced backlash last week for the way it was treating a sexual harassment claim against a senior member of its team. The company has taken the criticism and placed the accused under suspension. Read the full story here and the company’s statement here.

That statement by Ushahidi is very worrying. 1. The way they are talking about the victim 2. Acting like the guy isn't a serial offender

NIGERIA–Education rights activist and Nobel laureate Malala Yousafzai has urged Nigeria to focus on improving its education system. This was after she learned that  nearly half of primary-aged children are not enrolled in school, during her visit to the country. Read the full story here.

#GirlPowerTrip UPDATE: @Malala is in Nigeria, which has more out-of-school girls than any country in the world. pic.twitter.com/f5eBABDHgq