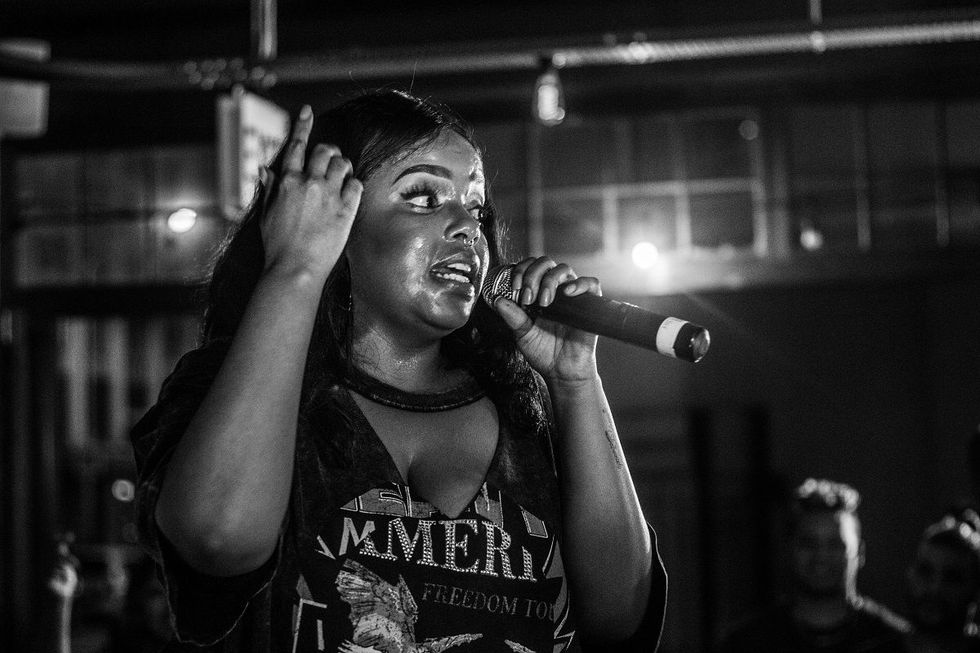 OUTSURANCE was dragged on Twitter for posting a Father’s Day video that showed mostly white dads, and more.

SOUTH AFRICA–Insurance company OUTsurance was dragged on Twitter for posting a Father’s Day video that showed mostly white dads. The company has since deleted the video and apologized. Read the full story here.

SOUTH AFRICA – Singer Shekhinah is working on some music with R&B star Jason Derulo. This is part of the Coke Studio Africa series the artist has been part of. Read the full story here.

ZIMBABWE–Musician Dickson Chingaira, who was popularly known as CDE Chinx, has died at 61. Read the full story here.

SWAZILAND–Singer Sands’ album Sands Of Time recently went gold in South Africa, which is a first for a Swazi artist. This was after the success of the singer’s record-breaking single “Tigi.” Read the full story here, and revisit our interview with the artist from earlier this year, here.