The Stories You Need To Know: South Africans To Go On #SocailMediaBlackOut, Luanda The Most Expensive City To Live In For Expats, And More 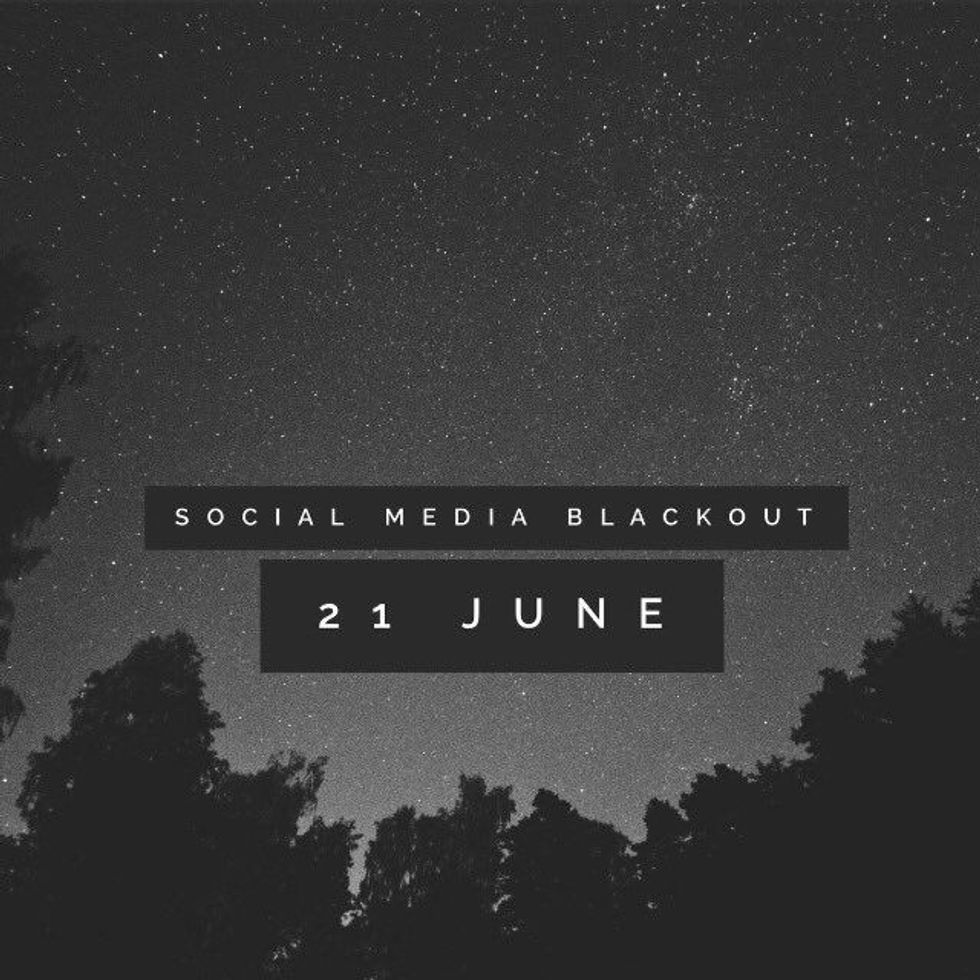 In an attempt to lobby network providers to decrease data costs, South Africans are set to boycott social media today.

SOUTH AFRICA–In an attempt to lobby network providers to decrease data costs, South Africans are set to boycott social media today. Well, if you are in South Africa and are reading this, you are probably not part of the movement. Read the full story here, and follow the hashtag #SocialMediaBlackOut on Twitter.

Guys if done right, this #SocialMediaBlackout will be the greatest thing our generation has done for itself.... #DataMustFallpic.twitter.com/Wy2HL5jonB

ALGERIA–A man has been sentenced to two years in prison for dangling a baby out of a window for Facebook likes. Read the full story here.

ZIMBABWE–Two independent journalist attended a press conference in which an ex-ruling party official called for President Robert Mugabe to step down. The two have been asked to be state witnesses, and they refused. Read the full story here.

ANGOLA–The country’s capital, Luanda, has regained its spot as the most expensive city in the world to live in for expats. This is according to the 23rd cost-of-living survey carried out by the advisory firm Mercer. Read the full story here.