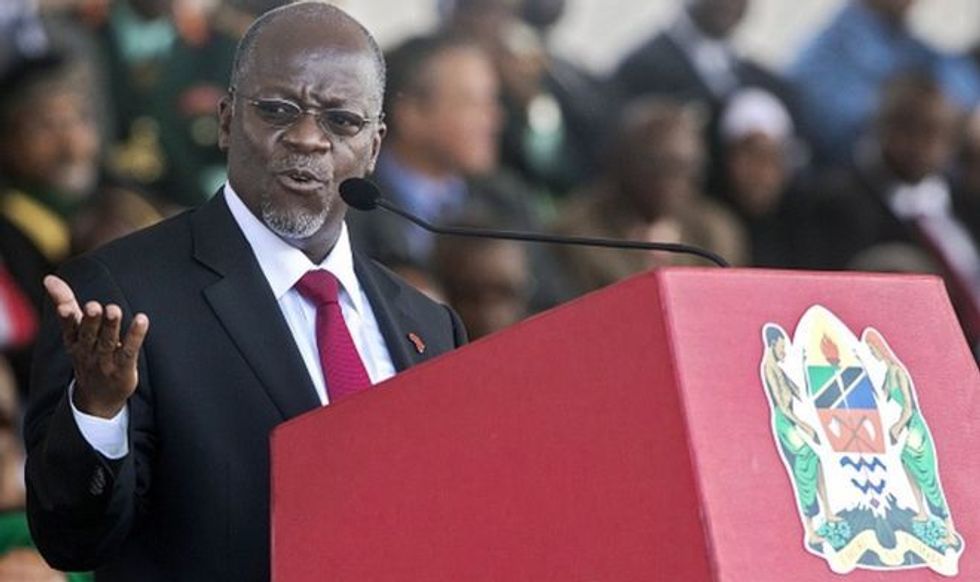 A white commercial farmer by the name Robert Smart was evicted by heavily armed riot police outside Rusape town, in Zimbabwe, and more stories from the continent.

TANZANIA–Tanzania's President John Magufuli said during a rally that pregnant girls shouldn’t be allowed back in school. This didn’t go down well with Tanzanians, especially women. An online petition to reverse the ruling has since been set up. Read the full story here.

CHAD–President Idriss Deby Itno threatened to pull his country's troops out of African peacekeeping operations because of a lack of financial support to the cash-strapped country. Read the full story here.