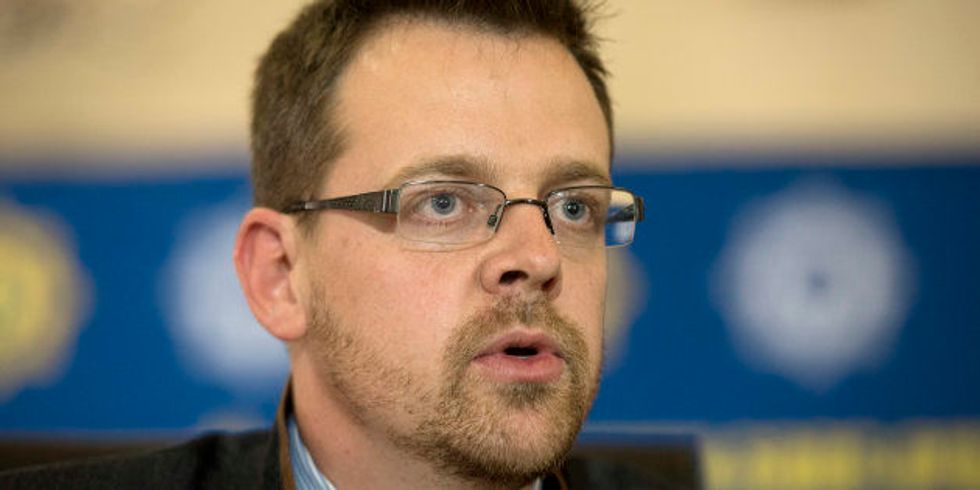 SOUTH AFRICA–Afrikaner rights organization AfriForum will lay charges against 100 social media users for racism, hate speech, and incitement to murder and rape. Most of the users on the organization’s list are prevalently black, but Deputy CEO Ernst Roets says that not all of them are black. “As far as we can determine, there's at least one person who is white,” he told the HuffPost South Africa. Read the full story here and here.

UGANDA–Ugandan musician Bobi Wine is now the MP of Kayondo East in central Uganda, after he won the by-election with a whooping 78% vote. Read the full story here.

ZIMBABWE–Nkosana Moyo, former government minister and one time vice-president of the African Development Bank, has announced that he will be running for president in the 2018 elections. He will be leading his party the Alliance of the People’s Agenda. Read the full story here.