The Stories You Need To Know: Zimbabwe Donates $1 Million To The AU, Bald-Headed Men Target Of Ritual Attacks In Mozambique, And More 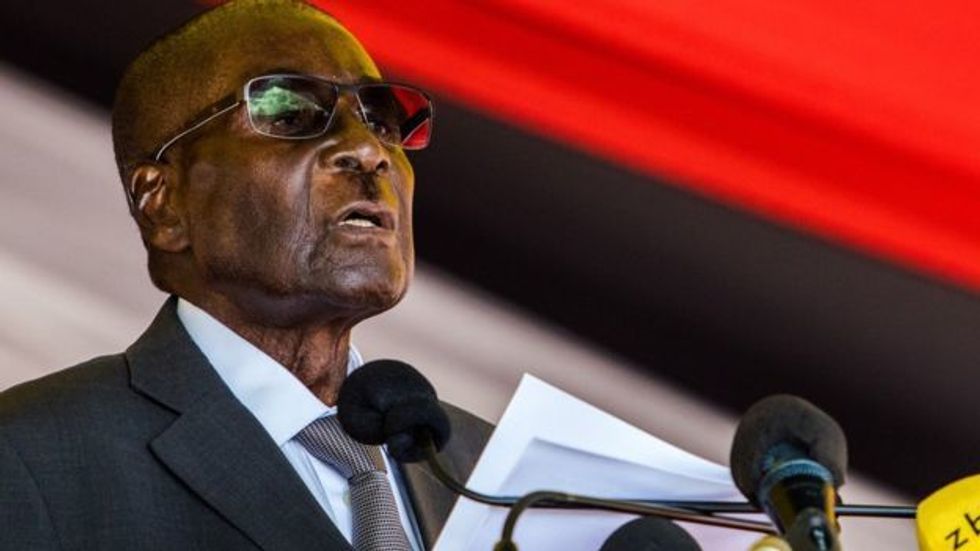 Mozambican police have warned the country that bald-headed men could be the target of ritual attacks.

MOZAMBIQUE–The murder of two bald-headed men, whose body parts are suspected to be used for witchcraft purposes, have led police to warn the country that bald-headed men could be the target of ritual attacks. Read the full story here.

SOUTH AFRICA–Google South Africa has announced that it will make major improvements to Google Translate. The app will now include full IsiZulu, IsiXhosa and Kiswahili translation functionality. Read the full story here.