The Stories You Need To Know: Strict Dress Code for Ugandan Civil Servants, Mali To Use Gardening To Fight Malaria, And More 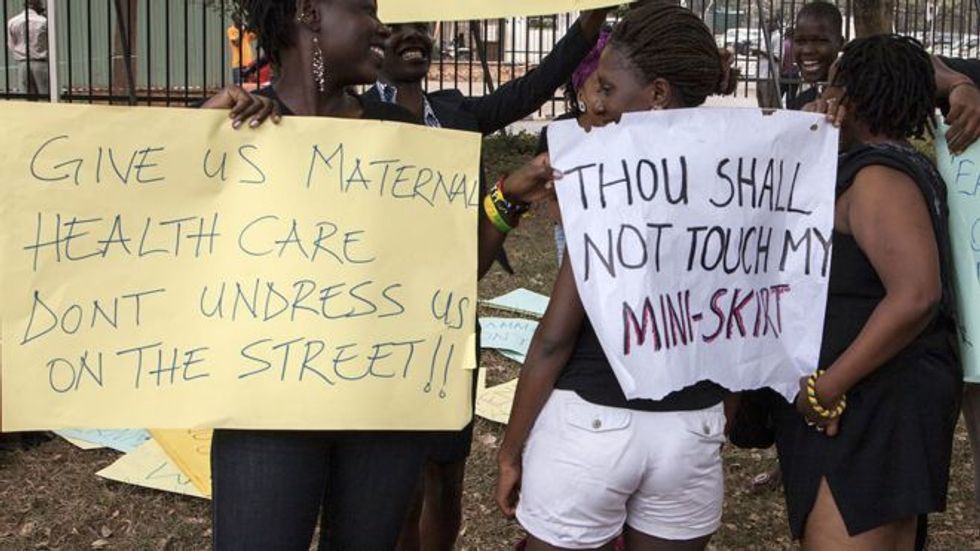 A team of researchers is testing out a method of gardening that could help fight malaria.

MALI–A team of researchers is testing out a method of gardening that could help fight malaria. They believe that removing flowers from a common shrub kills off lots of the older, adult, female, biting insects that transmit malaria. Read the full story here.

UGANDA–The Ugandan government has instructed civil servants to “dress decently.” Women have been ordered to not show any cleavage, wear brightly colored nails, braids or hair extensions, sleeveless or transparent blouses. Men must wear long-sleeved shirts, jackets and ties, while trousers should not be tight-fitting. Read the full story here.

SOUTH AFRICA–South Africans aren’t pleased with the ruling party, the ANC’s stance on white monopoly capital. ANC national executive committee (NEC) member Joel Netshitenzhe was quoted saying, “There is no reference to monopoly capital as an enemy of the ANC or an enemy of the National Democratic Movement. If they were the enemy, what do you do to the enemy? You destroy the enemy and so with our approach to monopoly capital, there might be areas of divergence. We need to regulate, and you need to discipline them where it is necessary.” Read the full story here.