The Stories You Need To Know: Miss South Africa Accused Of Racism, Zambia In A State Of Emergency, And More 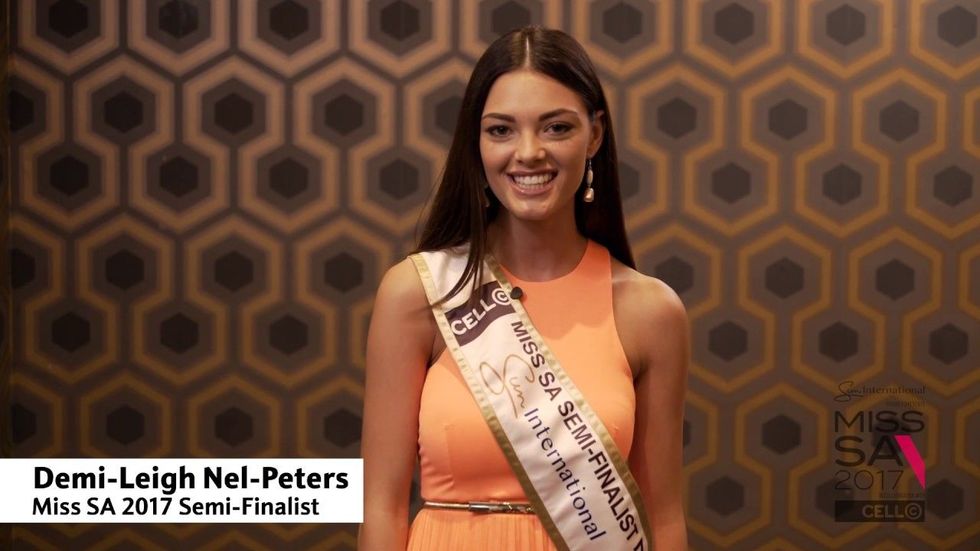 SOUTH AFRICA–Miss South Africa Demi-Leigh Nel-Peters has been accused of racism. This was after pictures of her wearing gloves while interacting with black children surfaced.

She has since cleared the air by saying the gloves were for hygiene purposes as she was handing out food. But some South Africans on Twitter just aren’t having it. Watch her explain in the video below.

To everyone asking about the gloves, I truly hope that you'll hear my heart and understand that it came from a place of wanting to do good. pic.twitter.com/Pl5amM2gEM

Miss SA actions have no justification

THEY ARE DISGUSTING AND OF A RACISM ACT pic.twitter.com/0oILdBlFlb

Y'all blew the Miss SA/gloves situation waaaaaay out of proportion! As y'all do with everything! pic.twitter.com/CbqJhAvKhi

ZAMBIA-President Edgar Lungu declared a state of emergency after a fire that destroyed Lusaka’s City Market. Tweeps responded as the act has triggered accusations of government authorization. Read the full story here.

Quite disheartening about what Edgar Lungu is doing to Zambia. Seems like new dictators sprouting everywhere. #Lungu #Magufuli

So Zambia has evolved into another Zimbabwe, Uganda&Cameroom....?

LIBYA–Amnesty International has blamed the European Union for the soaring death toll among refugees and migrants in the central Mediterranean. The AI said the EU was turning a blind eye to abuses in Libyan detention centers, and was mostly leaving it up to sea rescue charities to save migrants. Read the full story here.