This 19-Year-Old Kenyan Model Is Set to Blow Up 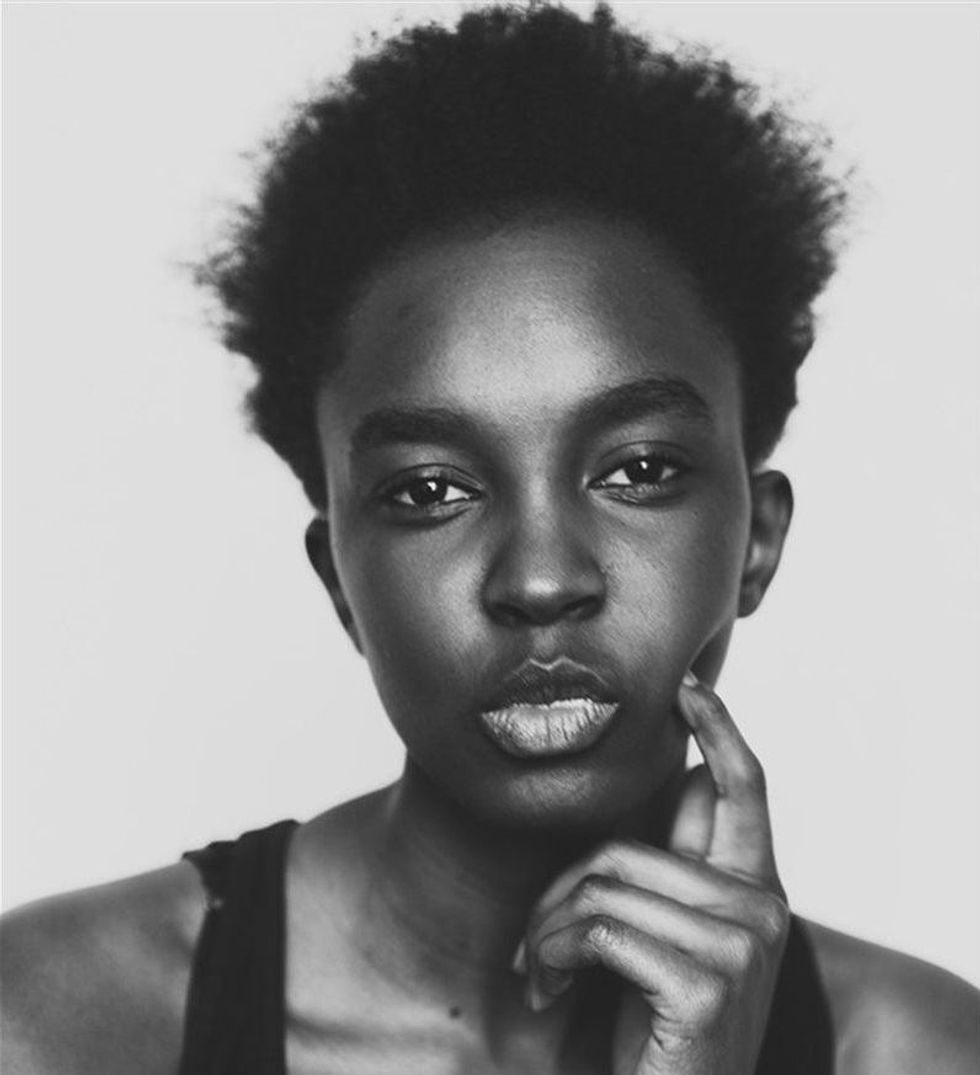 Meet Nicole Atieno, the Kenyan born model who's modeled for Gucci and has been called Naomi Campbell's "little sister."

The 19-year-old stunner was born in Kenya but moved to Germany with her mother when she was eleven years old.

After a test shoot when she was 15, Nicole participated in a modeling competition where she attracted enough interest for distinguished model agent Alexander Kern to present her with a contract.

It wasn't long before Gucci's chief designer Alessandro Michele was so impressed by the young model that he began to consistently book her for print campaigns and runway shows for the highly regarded fashion label.

She made waves recently fashion weeks in New York and Paris, strutting the runway for haute couture designer brands such as Miu Miu and Marni, as well as Gucci. The Kenyan beauty stands at 5'9" and is currently represented by Wilhemina in New York and Storm Management out of London, amongst others.

In 2016, American Vogue featured her in their "Models to Watch" list and some in the industry have already dubbed her as Naomi Campbell's "little sister."

That might sound intimidating but Nicole is evidently living up to her potential. With a face worthy of numerous magazine covers and an unstoppable confidence on the runway, this rising star is on her way to the top.