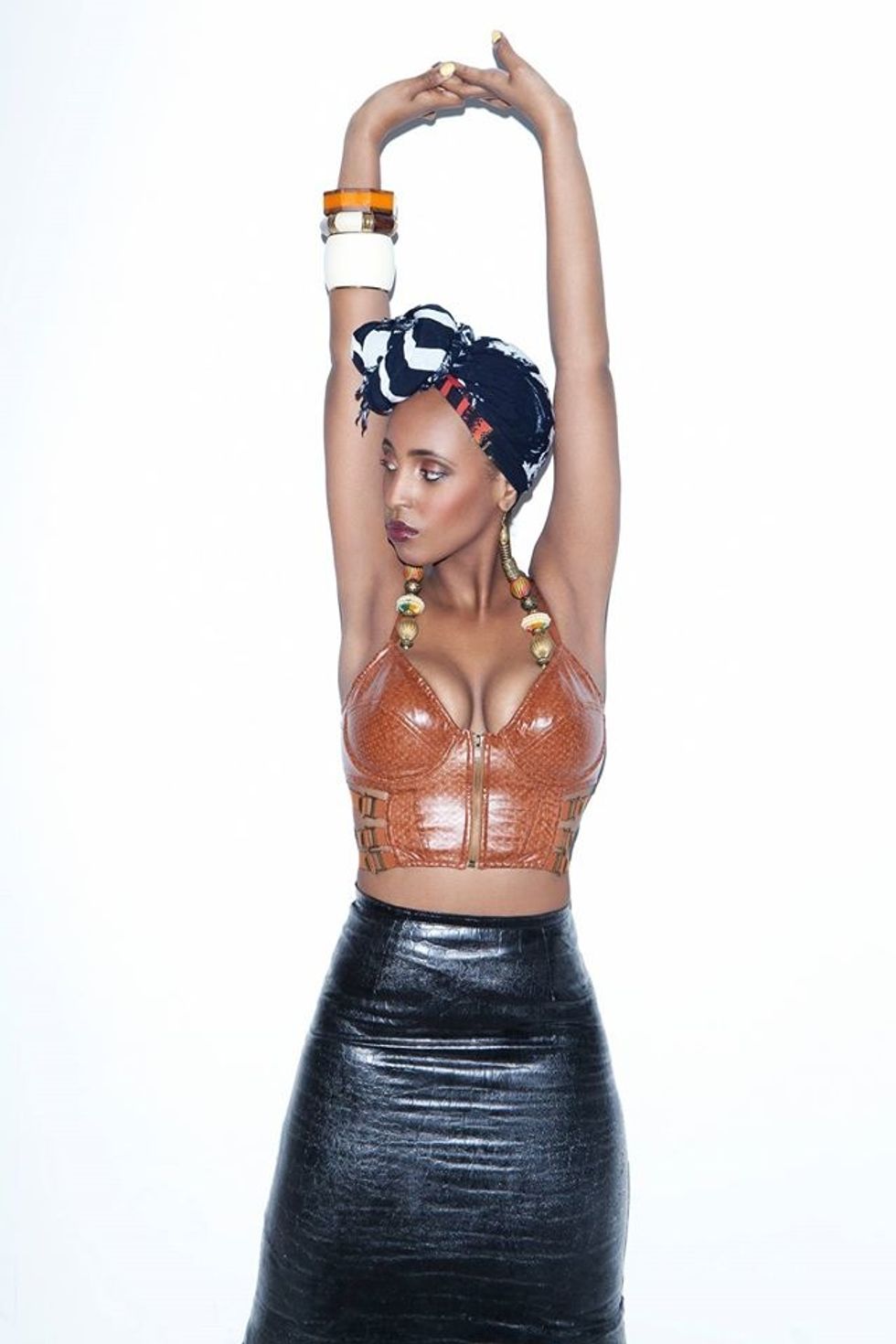 As she shows in the music video for her understatedly dreamy single "Runaway Love," Rwanda-rooted, Montreal-based singer/songwriter Nicole Musoni has a radiant presence. Filmed in Akagera National Park, Rwanda, the Louis Lupien-directed video shows Musoni walking through a lush pink mist as she sings the Hasan “H” Jean-written, Arms and Sleepers-produced track amidst her serene surroundings. Coming from a musical family (Musoni's father is Rwandan musician Évariste Musoni) and having passionately practiced her craft since she first performed at the age of five, the Céline Dion-influenced pop angel seems to reach a kind of musical heaven in this video. Check it out below and find the track on Nicole Musoni's Chasin' Dreams: Chapitre Deux EP.