The Nigerian Government is Urging Citizens Not to Travel to the U.S. 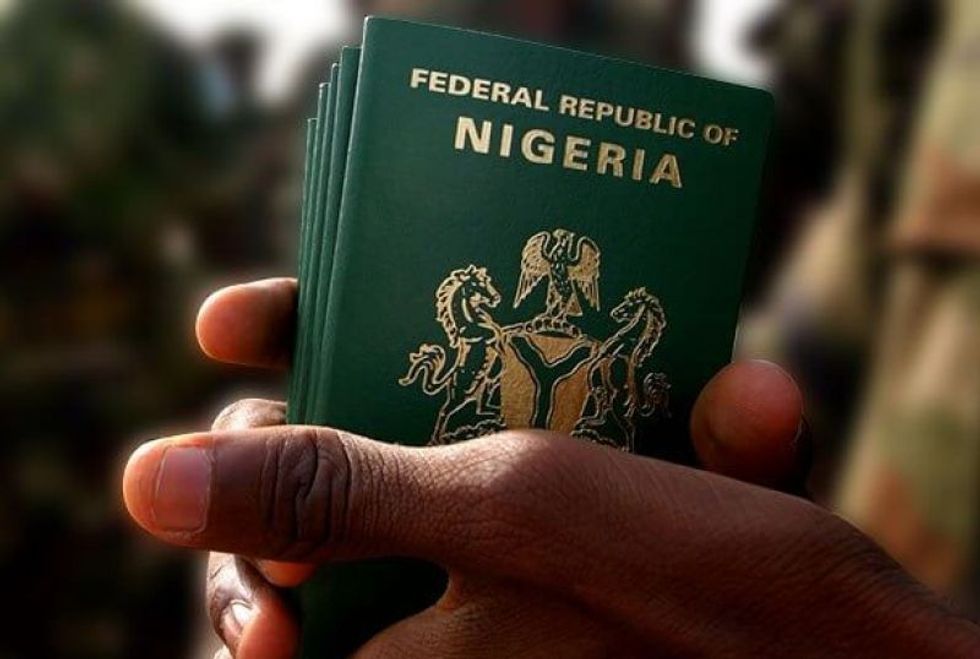 Following recent run-ins involving Nigerian visitors and Border Patrol, the Nigerian government is advising citizens not to travel to the U.S.

In 2015, Nigerian travelers accounted for 32 percent of all African nationals traveling to the United States on visas— the highest percentage of any country on the Continent. This number may decline, however, as the government is now encouraging Nigerian citizens to cut travel to the U.S.—except in the case of emergency—following a recent surge in run-ins involving Nigerian visitors and U.S. Border Patrol.

This warning comes just days after Nigerian tech worker, Celestine Omin, was detained at JFK for three hours, and asked to take a written test to prove that he was an engineer.

According to Nigerian officials, Omin, is not the only case. “In the last few weeks, the office has received a few cases of Nigerians with valid multiple-entry US visas being denied entry and sent back to the Nigeria," says Abike Dabiri-Erewa, a Nigerian foreign affairs aide. “In such cases reported to the office, such affected persons were sent back immediately on the next available flight and their visas were cancelled,” he told Quartz.

You'll travel abroad, immigration will isolate, embarrass & harass you. Stay in Nigeria, the Nigerian police will do the same thing to you pic.twitter.com/cen0zkcMRy

The statement by the Nigerian government addresses Trump's discriminatory travel ban and suggests that travelers “consider rescheduling their trip until there is clarity on the new immigration policy.”

The question that remains is whether or not this "clarity" will come any time soon. Yesterday, Trump offered a revised version of his executive order to ban travel from predominantly Muslim countries, and the only thing it makes clearer is his inadequacy.