Nigeria Will be Hosting the 2020 Under-20 Women's World Cup 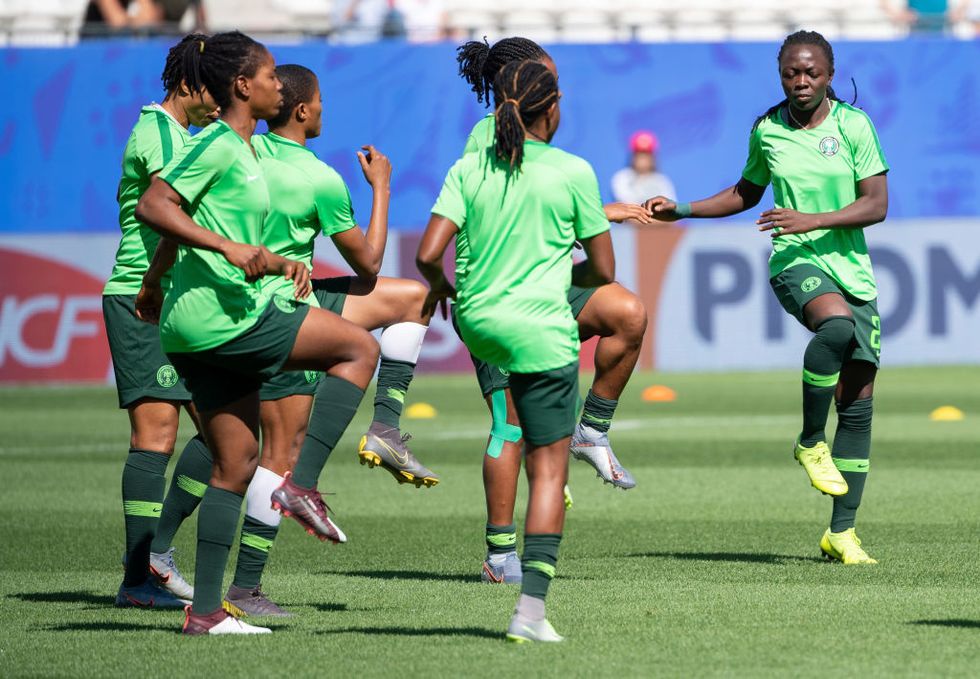 It is the first African country to be awarded the hosting rights for the tournament by FIFA.

The International Federation of Association Football (FIFA) has awarded the hosting rights for the 10th edition of the Under-20 Women's World Cup to be held in 2020, to Nigeria. According to the Premium Times, sporting officials from Zurich are set to visit Nigeria in August to make an assessment of the country's preparedness in terms of infrastructure and security.

The President of the Nigeria Football federation (NFF), Amaju Pinnick, has since confirmed that the country has been selected to host the tournament saying, "It is an achievement for Nigeria and the Federation as well because, for some years now, Nigeria has not been able to host any international event." Pinnick went on to add that, "Now we have one with us and the preparation starts now. [We are] hopeful an inspection team will arrive any time next month to tour the four stadiums that will be used for the competitions."

After both India and South Korea submitted bids to host the tournament and subsequently withdrew them, Nigeria will now become the first African country to ever host the tournament. In the 2010 and 2014 editions of the Under-20 Women's World Cup, Nigeria's Falconets reached the finals but ultimately lost out to Germany in both instances.