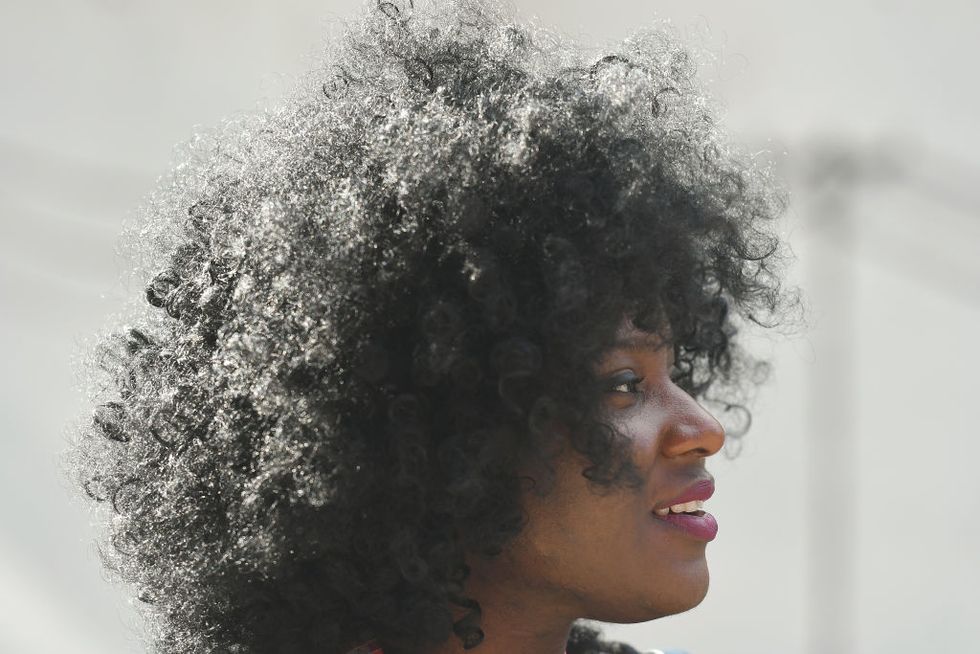 The Nigerian-British actor and 2017 BAFTA Breakthrough Brit honoree continues to make power moves in entertainment, as it was recently announced that she's in the process of writing her feature debut, Three Weeks, Variety reports.

Here's the synopsis below:

She will play a woman who is dumped by her boyfriend and rebounds into a new relationship only to find she is pregnant by her ex-. She decides on an abortion and in the three-week wait for the procedure has to get to grips with her life and identity.

Three Weeks is supported by BBC films with Julia Nottingham as its producer.

In an interview with iNews, Wokoma made it a point to wait until she turned 30 to start writing and at 31, it seems like she has a lot to say with black women at the forefront.

"I feel like there's been such a surge of women writing for themselves and that's been really exciting. But I do feel like not everyone can write and that's fine. For women in the acting industry, there's so much pressure and guilt. I feel like the double-edged sword with women writing for themselves is women thinking they have to," she says. "My agenda for writing is so clear now—I'm putting black women at the centre of everything."