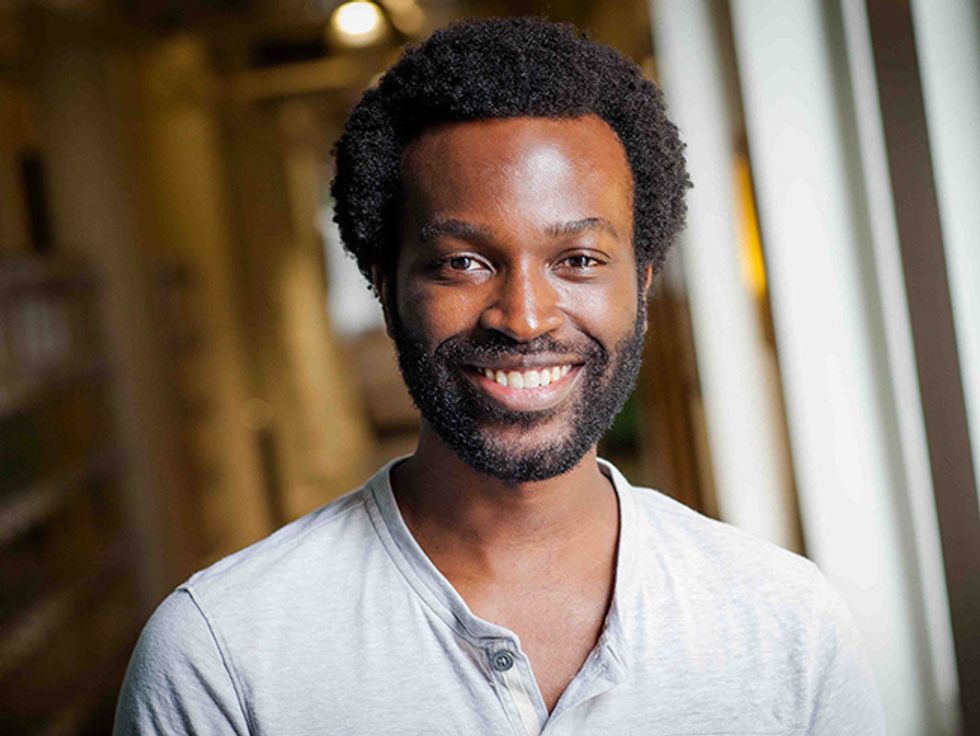 Okoro takes on another controversial, yet relatable storyline after his debut Tribeca favorite, "Nigerian Prince."

According to a statement from the company, Okoro will helm Prelude to a Crime—a legal drama set within a jury deliberation as they wrestle with the confounding facts and implications of the explosive case in front of them: a police officer on trial for the shooting of an unarmed black man. Perspectives shift, personalities clash, and tensions boil over in this fictional exploration of a tragic phenomenon that has become all too relatable and unfortunately too common in the States in recent years.

ALP developed the script from an original idea with Dillon Michael White—an up-and-coming screenwriter. The film will be produced by Andrew Lauren and D.J. Gugenheim. Oliver Monday will executive produce for ALP.

"Cases like these have sadly become increasingly common and really entered the national consciousness, unfortunately with outcomes that often only reinforce the tragedy," Gugenheim says. "We are proud to be partnering with Faraday, who has a distinct vision to bring audiences behind the curtain and into the minds of the everyday citizens making these decisions."

Prelude to a Crime follows Okoro's 2018 feature debut Nigerian Prince, which was executive produced by Spike Lee under 40 Acres and a Mule Filmworks. Okoro was also included in Moviemaker Magazine's '25 To Watch' and was the inaugural winner of Tribeca Film Institute and AT&T's 'Untold Stories' competition.

"I'm excited to team with Andrew Lauren Productions on this film," Okoro says in the statement. "Like myself, they're passionate about telling relevant, thought-provoking stories. I've always wondered what happens behind-the-scenes in court cases like these, and exploring the problems facing our criminal justice system is more important than ever."

Revisit our 2018 touch-base with Okoro, where he talks about the importance of storytelling from a first-generation perspective, here.