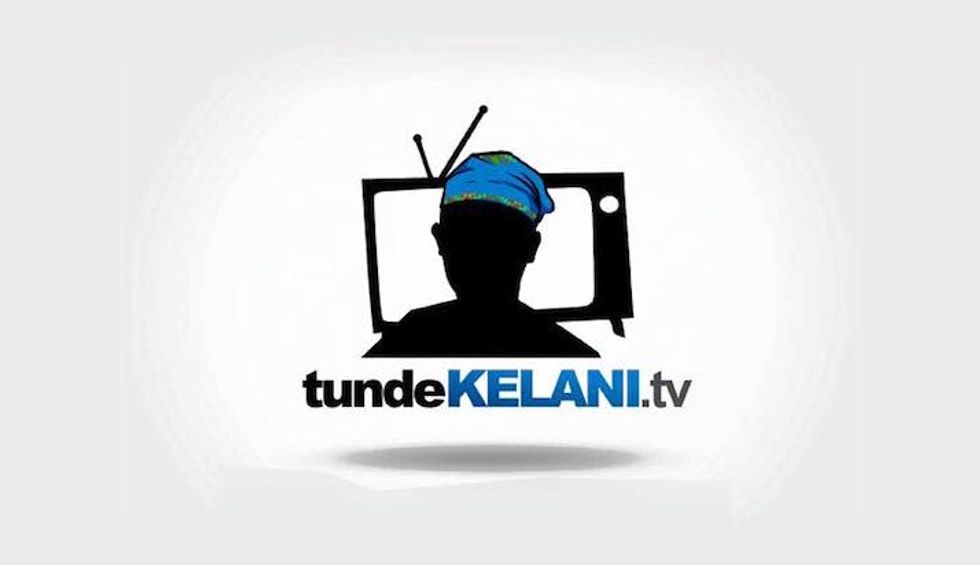 Longtime Nigerian filmmaker Tunde Kelani– otherwise known as TK– has consolidated his extensive library of films and TV shows into an online streaming network. Tunde Kelani TV, which launched last Friday, will serve as a “home of premium indigenous entertaining content and cultural themes from Africa and the diaspora, optimized for web and mobile devices.”

Among the movies and series currently available for streaming are Kelani's 2011 drama MAAMi, the 2011/2013 2-part love story Oleku, and the "filmed play" Yeepa. As of now there's no fee associated with the website.

According to Shadow & Act, TK has long been a vocal opponent of piracy, specifically in Nollywood.

"It is an attempt to respond to the yearnings of our teeming fans of rich African themed contents on the go," Kelani says. "Distributing films or other contents physically are becoming increasingly difficult, revenues are lost on a daily basis and content owners are at the mercy of the menacing activities of pirates. I think it is just natural, expedient and sensible to take contents closer to the consumers on demand and in terms that suit all the parties involved."