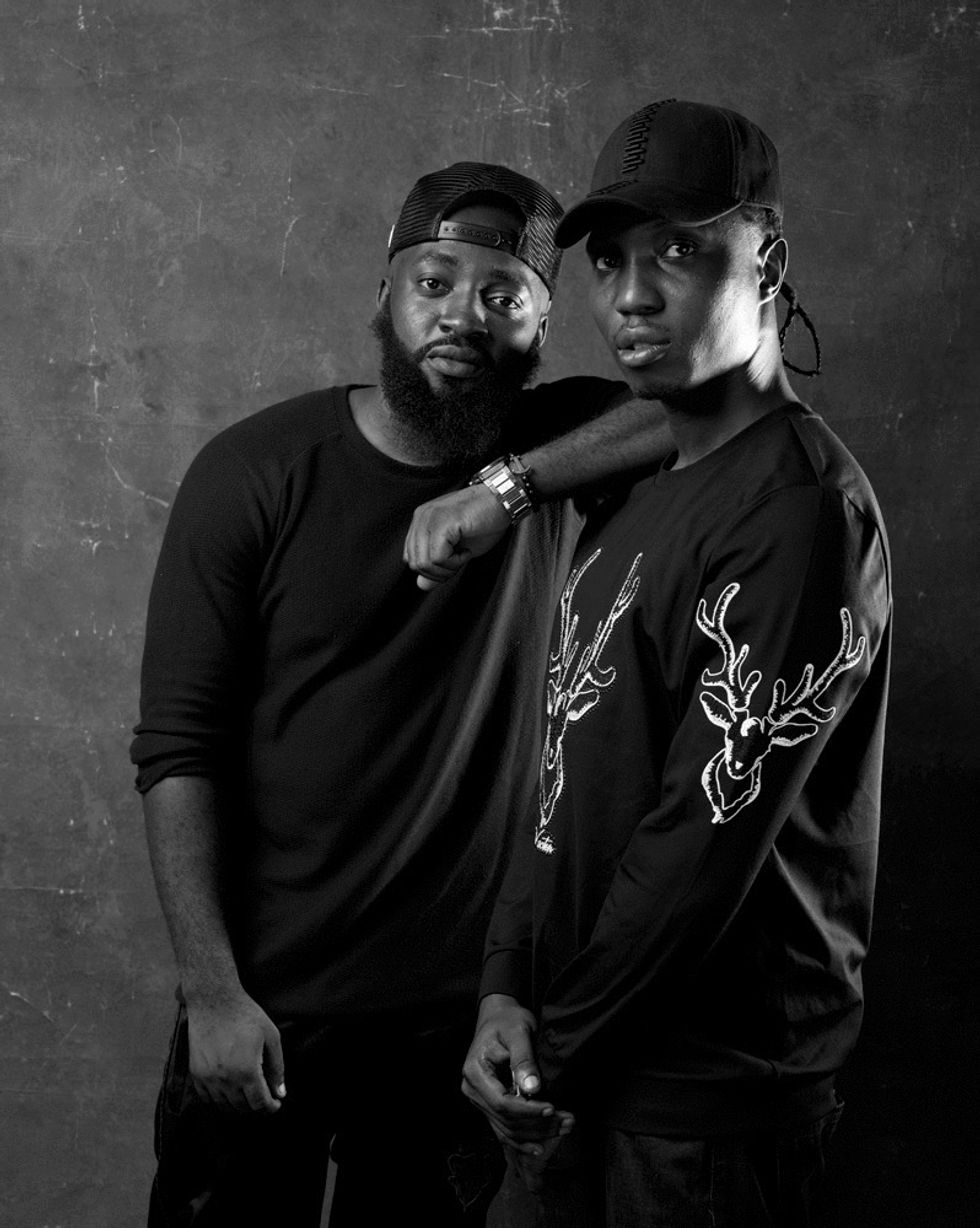 Listen to our premiere of Crown, a standout new record from Loose Kaynon and AQ.

Chocolate City, one of Nigeria's biggest music labels, is releasing three hip-hop albums this month with a stated aim to reawaken hip-hop music in the country.

They begin today with Crowna joint album by Loose Kaynon and AQ, two leaders in Nigerian hip-hop. It'll be followed by Yung Denzel by MI Abaga, who's one of Africa's most successful rappers, and Bad Boy Black, the much anticipated debut album by Blaqbonez, one of the new wonder boys of Nigeria hip-hop. Each album will be exclusively premiered by OkayAfrica.

The album offer a clear statement of intent at the end of the opener "Out Of This World," "there's a lot of conversations about the direction of hip-hop right now but I believe it's on us to take it there where it's supposed to be. We need to do this."

Listen to our premiere of Loose Kaynon & AQ's Crown below and purchase it here.