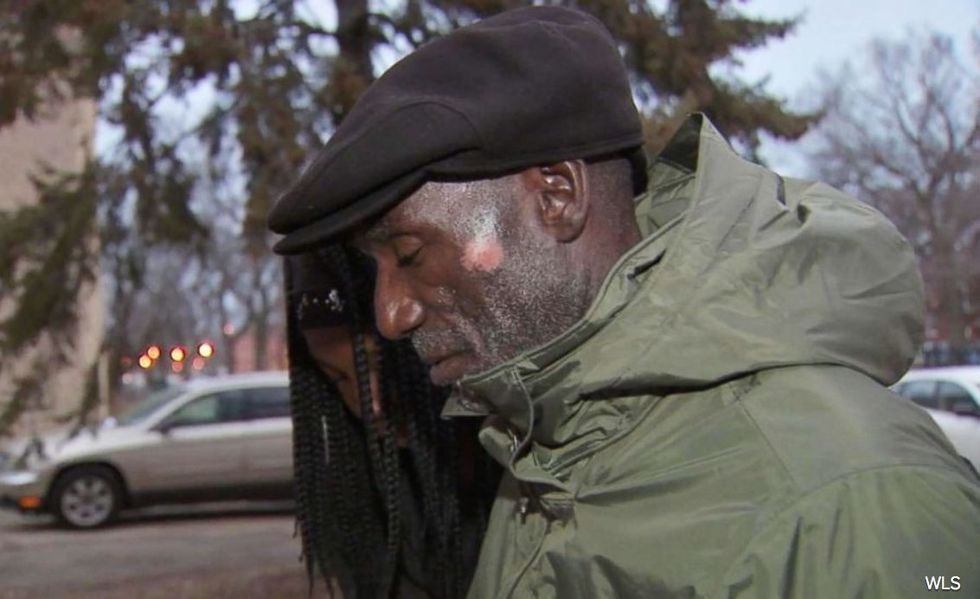 David Ukesone, a Nigerian immigrant, says the crew of his Emirates flight punched, bound, and taped his mouth shut after he sat in the wrong seat.

At age 71, you might expect to be treated with patience and respect, but that's not what happened to Nigerian immigrant David Ukesone, who claims the flight crew on an Emirates flight to Chicago O'Hare International Airport bound, punched, and taped his mouth shut for several hours after a dispute over whether or not he was sitting in the wrong seat.

According to ABC News, the dispute started after Ukesone got up from his seat, 35D, to use the restroom and accidentally returned to the wrong seat nearby.

Ukesone said he experienced confusion, and believed that he was in the correct seat, adding that he speaks and understands English,"but has some difficulty understanding it when it's spoken by someone who isn't Nigerian," ABC News reports.

"He was asked to move and he wants to take his bag in the overhead compartment with him," said his attorney Howard Schaffner. "They told him he was in the wrong seat and they laid hands on him to move him and that's when everything escalated," he continued.

Ukesone reported that a crew member struck him, leaving a welt on his face. He also had injuries and bruises on his ankles and wrists. Following the hostile encounter, the crew left Ukesone to ride out the remainder of the flight without any food or water.

Ukesone was flying to Chicago from Nigeria, after receiving a visa, to reunite with his wife—who had immigrated to the US four months prior—and with two children.

His family awaited his arrival for several hours in the terminal, but upon his landing, Ukesone was put on a stretcher and sent to the University of Chicago Medical Center, where he stayed for several days undergoing treatment for the injuries he sustained.

Emirates released a statement on Monday, confirming that an incident occurred during the flight:

"Emirates can confirm that a passenger on flight EK235 from Dubai to Chicago on 23 January had to be restrained by cabin crew due to unruly behavior during the flight. The passenger was handed over to the authorities on arrival in Chicago. The safety of our passengers and crew is of the utmost importance and will not be compromised. We would like to take this opportunity to thank the other passengers on the flight for their understanding, in particular the individuals who had assisted our crew during the flight."

Schaffner has confirmed the family's plans to take legal action against the airline, and has urged other passengers to share any information they might have.